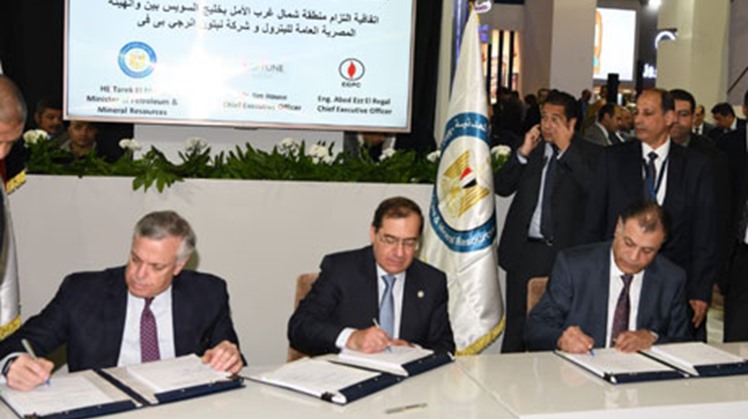 Shoukry and O'Brien's met Tuesday in Washington, which Shoukry is visiting for a final round of talks on a massive hydropower dam Ethiopia is building on the Nile river, according to Ahram Online.

The two leaders agreed to bolster cooperation on regional issues, namely in war-torn Syria and Libya, including combating terrorism and curbing the movement of terrorist fighters to Libya and further into other African countries, Egypt's foreign ministry said in a statement early on Wednesday.

The pair stressed on the need to "intensify discussions and cooperation to reinforce security and stability across the African continent and completely eliminate terrorism," the statement added.

Shoukry and O'Brien also tackled means to enhance bilateral relations, and discussed recent developments in negotiations on the Grand Ethiopian Renaissance Dam (GERD) and efforts by the US administration to hammer out an agreement between Ethiopia and downstream countries of Egypt and Sudan.

Egypt fears the mega project would diminish its water supplies from the Nile.