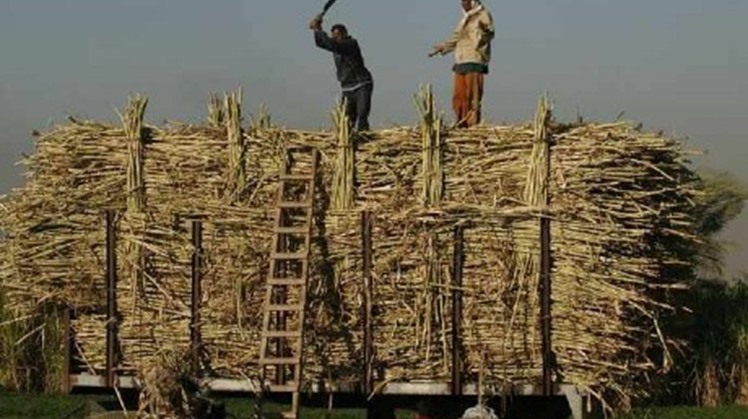 Construction of the company’s sugar beet factory will be completed this year and the project will reach full capacity of 900,000 tonnes of white sugar a year in 2023, Islam Salem told reporters on the sidelines of an industry event in Dubai.

Planting will begin in late October for the 2021 harvest. Once the project’s full agricultural capacity is reached, it will produce half of its sugar from the beets it grows, with the remainder provided by local farmers, Salem said.

The West Minya project aims to establish the world’s largest beet sugar plant and the sugar produced will be sold in the local Egyptian market, which faces a deficit, Salem said.

Canal Sugar aims to bridge 80 pct of the country’s current sugar gap. The plant has a white sugar silo with a capacity of 450,000 tonnes.

“Production is aimed at the local market as there is a deficit in the country, so it makes sense to be in the local market,” Salem told reporters. “But there are good economic chances for export to neighboring countries,” he added.

The company will close its second tranche of debt financing in the next few months, he said.

Last year, the company signed a $169 million financing agreement to fund the purchase, construction, and operation of the project in advance of the finalisation of a $700 million long-term loan.

The roughly $1 billion project is majority-owned by Emirati businessman Jamal al-Ghurair, managing director of Al Khaleej Sugar, and other investors in the United Arab Emirates, while the remaining 30% is owned by Egypt’s Al Ahly Capital Holding.