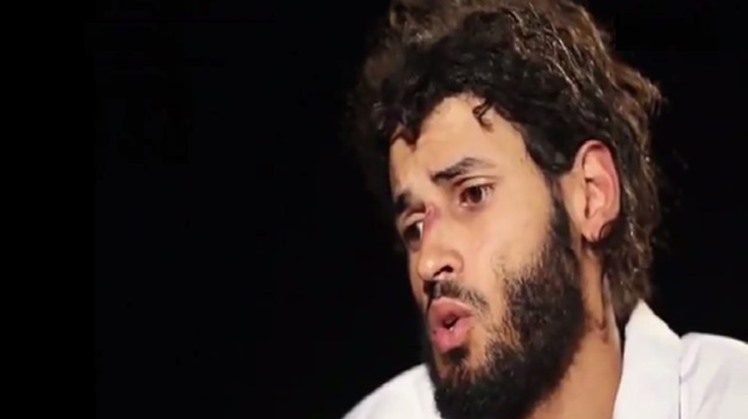 The court’s initial ruling could be upheld or overturned on November 3, 2019, after taking the Grand Mufti’s advisory opinion, according to the court. The case includes other 43 defendants who still stand trial.

Mismary was the only survivor inthe 2017 security raid that tracked fleeing terrorists in the Western Desert near the terror attack scene and left 15 militants and 16 policemen dead.

Mismary, 29, confessed that he joined the Shura Council of Mujahideen in Derna in late 2014 in a statement that aired on Al-Hayah channel. The uorganization of the Derna-based Islamist factions opposed the Islamic State (IS) terrorist group and the Libyan army, led by KhalifaHaftar.

Mismary pointed out that he participated in planting IEDs that targeted IS militants and Haftar’s troops in Derna, describing his enemies as “infidels.”