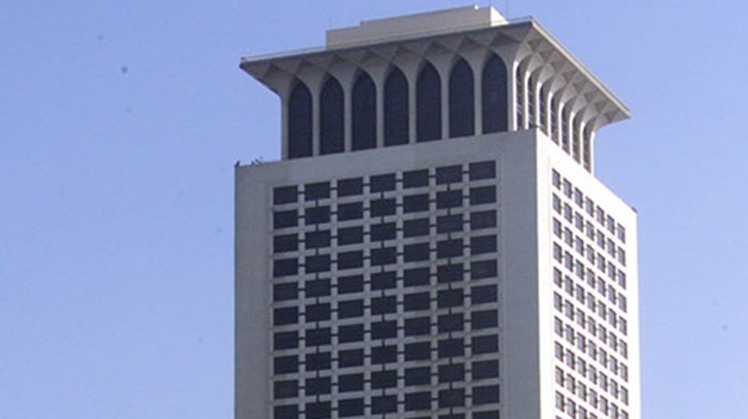 Wed, Jan. 18, 2023
CAIRO – 17 January 2023: Egypt has condemned on Tuesday the ‘terrorist attack’ that targeted a church in east of Democratic Republic of the Congo, which left dozens dead and injured.

In a statement issued by the Ministry of Foreign Affairs, Egypt condemned, the ‘disgraceful terrorist blast’

Egypt affirmed its full solidarity with the brotherly Democratic Republic of the Congo, in the face of all forms of extremism and terrorism aimed at destabilizing its security and stability.