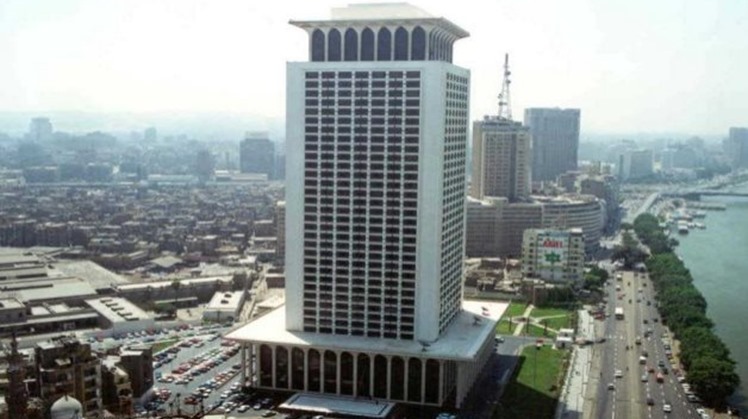 Thu, Jan. 12, 2023
CAIRO – 12 January 2023: Egypt condemned Thursday the terror attack that was carried out in front of the headquarters of the Afghan Ministry of Foreign Affairs in the capital Kabul and incurred dozens of casualties.

The attack took place Wednesday, killing around 20 and injuring almost 40. It was executed through a suicide bomber, and was claimed by the Islamic State (IS), as reported by the BBC.

The Ministry of Foreign Affairs condemned in December the terror attack that targeted a religious school northern the Afghan capital, Kabul, and that incurred dozens of casualties and injuries.

The ministry extended the country's condolences to the Afghan people and families of the victims. It also wished the injured a speedy recovery, stipulating its rejection to all forms of violence, extremism, and terrorism.

The attack took place in Aybak city located 130 kilometers away from Kabul, killing 16 and injuring 24, who are mostly children and youngsters, as reported by the AFP.