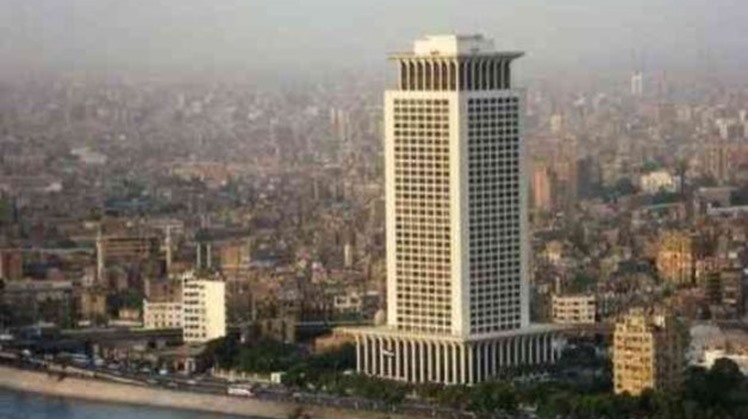 Thu, Jan. 5, 2023
CAIRO –5 January 2023: The Ministry of Foreign Affairs denounced in a statement Wednesday the terror attacks carried out by two car bombs in Somalia's Mahas, expressing support to the country in combating all forms of extremism and terrorism.

The ministry also called on the international community to deter terrorism and eliminate its sources.


As reported by Reuters, the attacks killed at least 15 and reduced houses to ruins in the town located in Hiraan region in central Somalia, and were carried out by Al Shabab terrorist group affiliated to Al Qaeda.

The ministry had announced on Friday that Egypt has sent Somalia 240 tons of aid consisting of food and medical supplies to help the country face drought which has lasted for years.