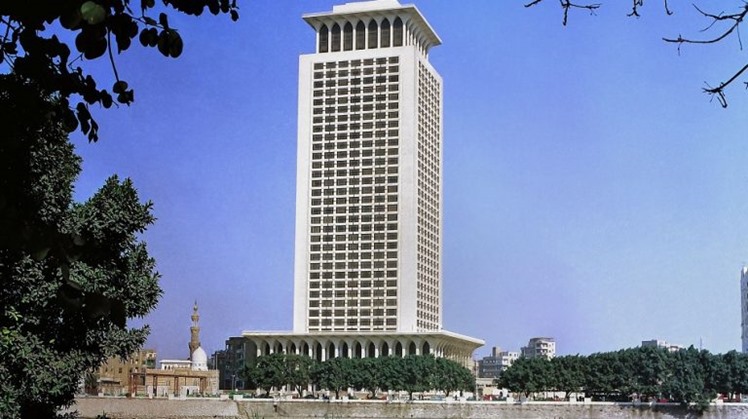 The ministry reiterated Egypt's support to Iraq against such wicked acts, and its right in taking measures that would preserve its security and stability.

Iran announced that its Revolutionary Guards launched a dozen rockets against "Israeli strategic centers" in the capital of Iraq's Kurdistan. According to the region's government, the U.S. consulate was among the targets lying in a residential neighborhood, as reported by Reuters.