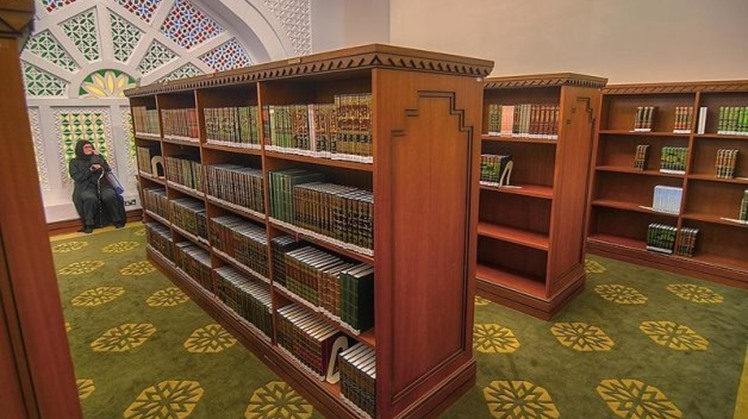 Tue, Aug. 31, 2021
CAIRO - 30 August 2021: Egypt’s Ministry of Endowment (Awqaf) ordered removing all books that could incite violence or any book or booklet, posters affiliated to the banned Muslim Brotherhood’s ideology from all mosques nationwide within only two weeks.

Head of the religious sector at the Ministry of Awqaf Hisham Abdelaziz issued a decision for all ministry’s directorates to form committees to re-examine books, magazines, or publications in mosques and remove all publications that adopt an extremist ideology or belong to any extremist group.

“All imams are not allowed to put any books in mosque libraries without having permission from the General Administration of Religious Guidance at the Ministry's General Diwan,” the decision read.

Also, all violating posters inside or outside the mosque should be removed. In case that such “banned” books or publications were found at any mosque after the end of the given period of time, the Imam who is responsible for that mosque would be interrogated.

In 2015, The Ministry of Endowments issued a statement denying orders to burn some books that written by the banned group of the Muslim Brotherhood’s scholars like Sayyed Qutb and Youssef EL Qaradawy, in mosque libraries. The ministry added that it had "ordered only the collection of books that carry ideas inciting extremism.