Egypt's Sisi asserts that freedom of expression guaranteed for all people 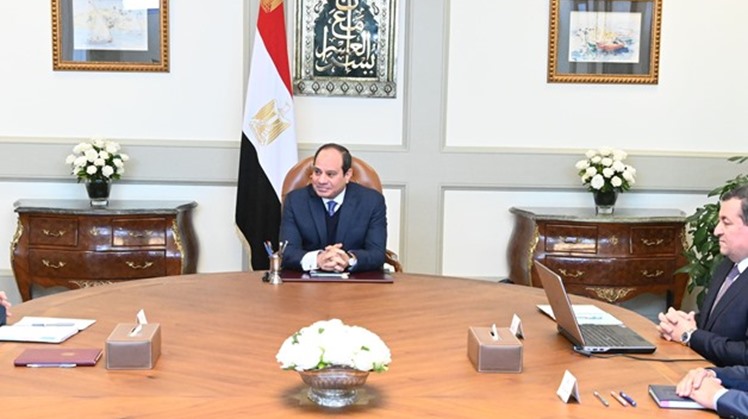 President Sisi stated that the media plays a great role in raising public awareness of the latest national and international developments, social morals and counter-terrorism concepts, said presidential spokesperson Bassam Radi in a statement on Sunday.

“The President directed to support professional media in Egypt within a disciplined framework to keep up with the considerable development in media industry around the globe and to be able to prevent the spread of fake news and react rapidly to escalating situations in the region,” the statement read.

"The minister updated the president on the ministry’s strategy in dealing with regional and international developments in media policy that aims to achieve more openness to all political forces and spectra," Radi continued.

Heikal, who was the first Minister of Information in Egypt after the January 25 Revolution in 2011, added that the next phase of the ministry’s strategy will maximize the influence of media regionally and internationally, reflecting Egypt’s real stance and civilization.

Heikal was appointed as the new minister of information after the Egyptian House of Representatives approved a long-awaited Cabinet reshuffle, including reinstating the Ministry of Information on December 22, 2019.

The ministry was abolished in 2014 under former Prime Minister Ibrahim Mahlab, shortly after President Sisi took post as president in June 2014.