Egypt offers condolences to Iraq for victims of landslide in Karbala 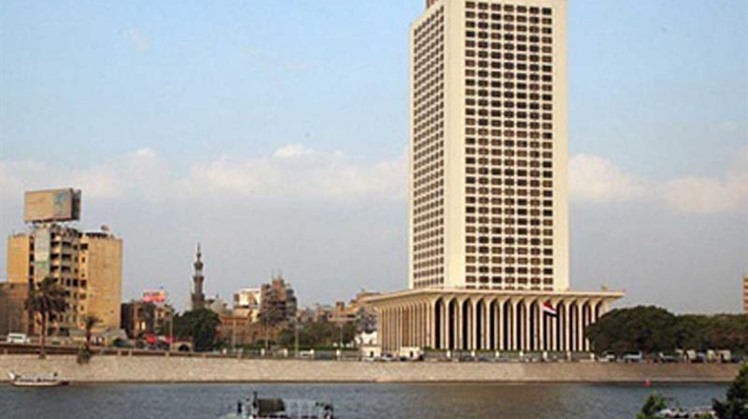 Sun, Aug. 21, 2022
CAIRO -21 August 2022: Egypt expressed its deepest condolences and sympathy to Iraq, and to the families of the victims, of landslide accident in Karbala Governorate, said the Egyptian Ministry of Foreign Affairs in a statement on Sunday.

“Egypt, government and people, affirm their full solidarity with Iraq in this tragic incident, looking forward to the success of the ongoing strenuous efforts to rescue the stranded,” the statement said, adding that the Egyptian state also voiced its sincere wishes for a speedy recovery to all the injured.

Four dead bodies were recovered from the rubble of Shiite shrine collapsed due to a landslide in Karbalaa while two other people still under stranded, Al Arabiya reported.