Egypt is the most capable country to achieve Palestinian reconciliation: Russian FM 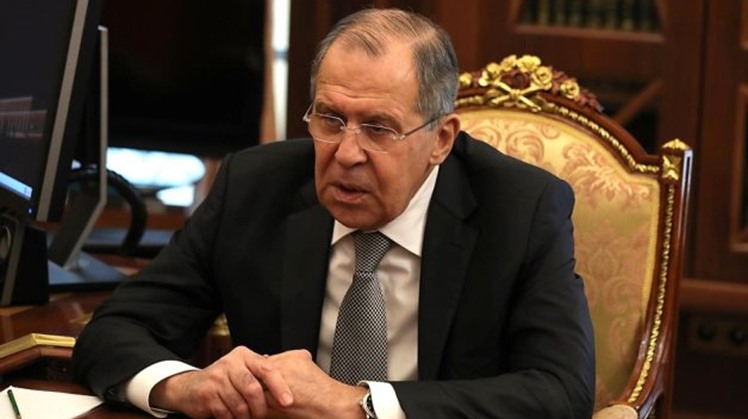 Wed, Dec. 15, 2021
CAIRO – 15 December 2021: Russian Foreign Minister Sergey Lavrov hailed the role of Arab countries and Egypt seeking to resolve the Palestinian cause, adding that Egypt is more capable that any other country to achieve reconciliation among Palestinians.

In remarks to Egypt’s TeN TV channel, Lavrov said Palestine will be able to enhance its political stance regarding its dialogue with Israel in case factions could unify their ranks.

He added that this will end any Israeli justification to evade the political dialogue.

Lavrov affirmed the need that Israel, as well as European partners and other countries do not interfere in the reconciliation as this may lead for obstructing the process.

Cairo has held rounds of talks among Palestinian factions over recent years to enforce reconciliation but has not yet managed to achieve the desired goals in full.

Egypt has also brokered a ceasefire between Israel and Palestinian factions earlier this year, ending 11 days of hostilities between the two sides in the Gaza Strip that caused the death of over 250 Palestinians.

Egypt has offered $500 million for the reconstruction of the strip after the hostilities.

Head of the General Intelligence Service Abbas Kamel paid visits to the Israeli and Palestinian lands and held meetings with officials to consolidate the ceasefire.

Egypt has also called frequently for creating the appropriate climate for the resumption of the Palestinian-Israeli negotiations to achieve stability in the Middle East.