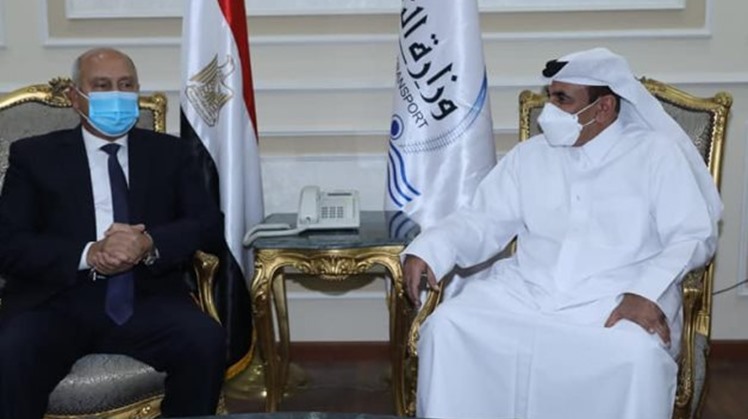 In a statement released by the Foreign Ministry, the Qatari minister welcomed the Egyptian ambassador, citing the current progress in relations between the two countries and the existing coordination at international forums.

On his part, El Sherbini said that Egypt looks forward to strengthening cooperation with Qatar in various areas, the statement added.

In June 2021, Egypt and Qatar have agreed on settling all outstanding issues between the two countries during the coming stage, following the signing of "Al-Ula Declaration" on January 5, 2021, said Egyptian Foreign Ministry Spokesperson Ahmed Hafez said in a statement.