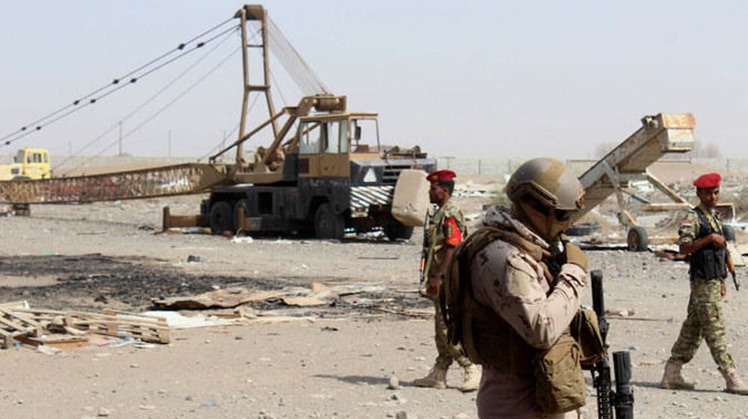 Sun, Sep. 20, 2020
CAIRO – 20 September 2020: Egypt strongly condemned on Sunday the targeting by Iranian-backed Houthi militia of a border village in the Saudi Jazan Region which resulted in the injury of a number of civilians and caused damage to some properties, said the Egyptian Ministry of Foreign Affairs in a statement.


Egypt “expressed sincere wishes for a speedy recovery to the injured, affirming the solidarity of the Egyptian Government and people with the Government and people of the sisterly Kingdom of Saudi Arabia, as well as Egypt's support for the measures taken by the Kingdom aimed at preserving its security, stability, and the safety of its citizens,” the statement read.


Media spokesman for Saudi Civil Defense Directorate in Jazan Region Muhammad bin Yahya Al-Ghamdi stated that five civilians were injured after a military mortar launched by the Iranian-backed terrorist Houthi militia from Yemeni territories towards a village in Al-Harath Governorate in the Jizan region.


The injured people were taken to the hospital and their health conditions are stable, Saudi news agency SPA reported.