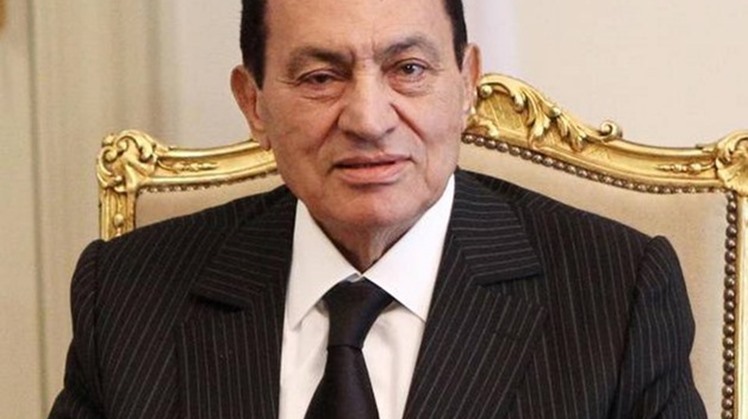 United Nations Spokesperson Stephan Dujarric said in a press conference that Mubarak played a vital role in the Palestinian-Israeli conflict and supported the Arab League in maintaining peace and stability in the region.

Also, a number of the international leaders mourned President Mubarak, mentioning his role in October war and its aftermath, as well his efforts to maintain peace with Israel.

The UAE declared flying its flag at half-mast for one day to mourn Mubarak, recalling his "patriotic and historic" stances. Bahraini King Hamad bin Isa Al-Khalifa extended his condolences to President Abdel Fatah al-Sisi and Mubarak's family, highlighting his efforts in serving Egypt and the causes of the Arab and Islamic world.

The Arab League said Mubarak was a prominent military leader, who played a historic role in returning Egypt's military and national dignity in the October 1973 war, and then worked with sincerity, dedication and patriotism as a president of the republic to achieve peace and development in Egypt and the Middle East. He was sincere to Arabism and the Palestinian cause and was a strong supporter of the Arab League.

Former Egyptian President Mohamed Hosni Mubarak passed away at the age of 91 on Tuesday.

Mubarak, the fourth president of Egypt, ruled the country for a period of 30 years before he was forced to step down on February 11, 2011 as a result of the January 25 Revolution.