Giza Zoo be renovated in return for usufruct, not ownership: Egypt's Ministry of Agriculture 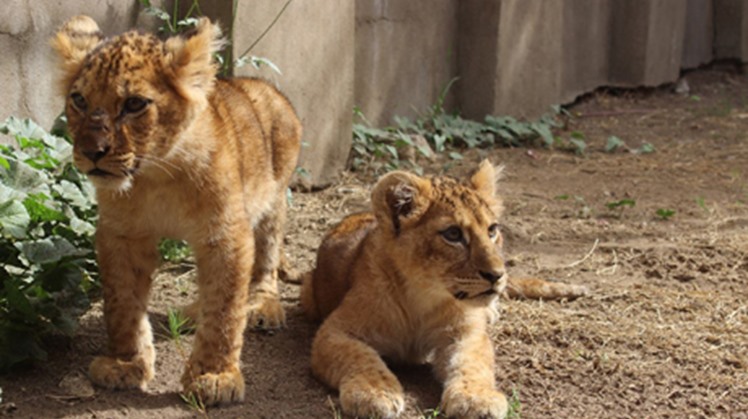 Tue, Jan. 10, 2023
CAIRO, 10 January 2023: The Egyptian Ministry of Agricultural and Land Reclamation says that it will retain ownership of the Giza Zoo under a newly signed deal with a military-owned company, wherein the zoo will be renovated in cooperation with a coalition of international and Egyptian companies in return for usufruct.

Under the deal, the National Authority for Military Production (NAMP) will be responsible for the renovation, management, operation, and maintenance of the zoo, the ministry said in a statement on Sunday.

The NAMP will carry out the renovation in cooperation with a coalition of international and domestic private companies, the ministry said, without naming the companies.

The ministry asserts that it will retain ownership of the zoo and the nearby Orman botanical garden.

"Both parks will remain affiliated with the agriculture ministry and there is no intention of transferring their ownership to any party inside or outside Egypt," the statement said.

The renovation process will cost at least EGP 1 billion, which will be arranged by the National Authority for Military Production and other entities “from their own resources,” Under the deal, the ministry will be paid annual fees that exceed the current proceeds from both venues, according to the statement.

The renovation will take place over 18 months, after which the facility, which covers 85 feddans (88 acres), will be an open-range space with no cages.

The renovation is necessary for the ministry to restore its membership in the Zoo in the World Association of Zoos and Aquariums, from which it was kicked out in 2004.

The ministry says that the zoo suffered neglect in recent decades and saw no development, and as a result, it was unable to increase its number of animals or replace those that died.

The ministry also stressed that the zoo’s green areas and historical buildings like the Eiffel Bridge, the Royal Hall, the Tea Island Grotto, and the Zoological Museum will not be touched during the renovation.

The nearby Orman botanical garden, also built by Khedive Ismail, is set for renovation and development concurrently with the zoo, as is a gondola lift connecting the two attractions.