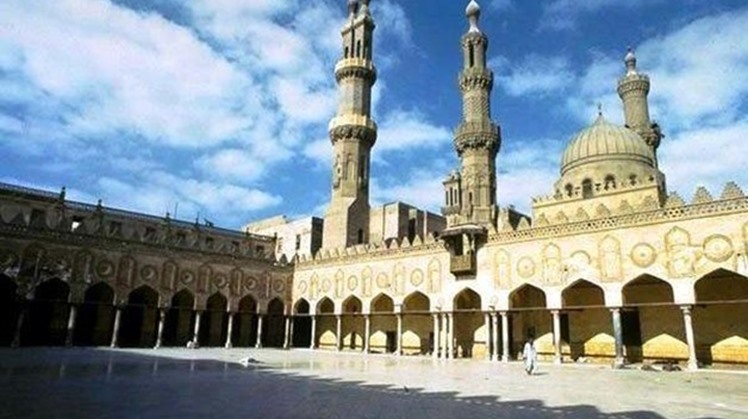 Thu, May. 12, 2022
CAIRO – 12 May 2022: Egypt's top Islamic authority, Al-Azhar, hailed the constant efforts of the armed forces, to eliminate terrorism and terrorist groups.

Al-Azhar affirmed its full support for ‘the great Egyptian army’ in order to purify Sinai and preserve the country security and stability.

A military officer and four soldiers were killed in a terrorist attack in North Sinai, where seven of the attackers were also killed and a collection of machine guns, walkie talkies, hand grenades, and ammunition were seized Wednesday.

The spokesperson of the armed forces said in a statement that the military would “avenge the martyrs in its ranks,” and that such “desperate attempts by the forces of evil and those who assist them would only increase our troops’ insistence on security and safety for the great people of Egypt.”

Earlier on Saturday, a terrorist attack on a water station in Western Sinai killed 11 military personnel, drawing worldwide condemnation. This comes as the state attempts to revive North Sinai economically by infrstruscture projects.