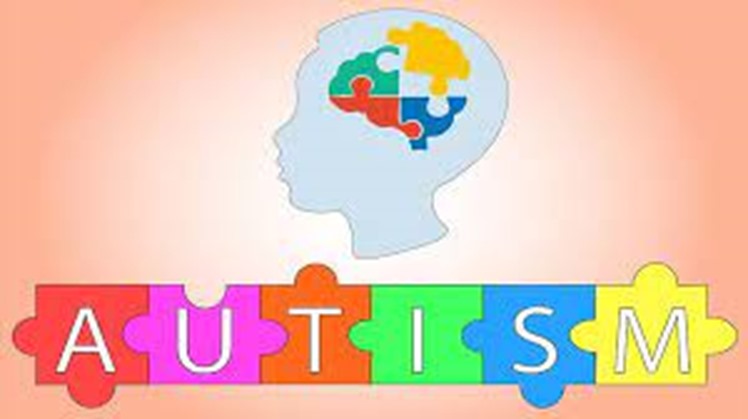 The minister was speaking during a virtual conference held on Thursday by the World Health Organization (WHO) main office in Geneva on caregiver skills training for families of children with developmental delays or disabilities.

He said that about 2.7% of children aged above five are having difficulties in understanding and communication, adding that Egypt has leading experiments in the early detection and care programs dedicated to children with developmental delays or disabilities.

Abdel Ghaffar pointed out to the presidential initiative launched for early detection and treatment of hearing loss and impairment for newborns, which he said comes as part of the State’s efforts to reduce development issues resulted from hearing disabilities.

The limited number of people qualified to deal with various degrees of children’s autism represents one of the main obstacles facing this program, a fact that led to considering training non-specialized groups to help give needed medical and psychological care to children with autism in line with training the children’s families, he said.