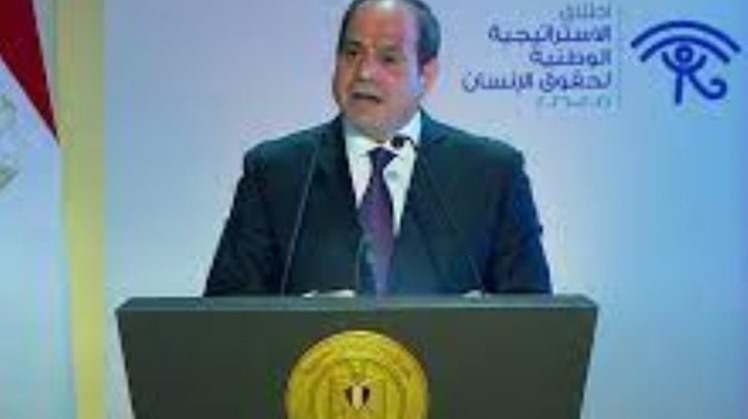 Mon, Apr. 25, 2022
CAIRO – 25 April 2022: A total of 41 activists will be released Sunday and Monday per a State Security Prosecution decree, getting to spend the approaching Eid al-Fitr with their families.

Naglaa Fathy Fouad, known as Nour al-Khatib, has also been released, according to her lawyer Mohamed Hafez. She was accused of spreading false news and belonging to a terrorist organization.

The activists were held on pretrial detention.

President Abdel Fattah al-Sisi launched the national human rights strategy in September with vows to open the public space to be more and more inclusive.