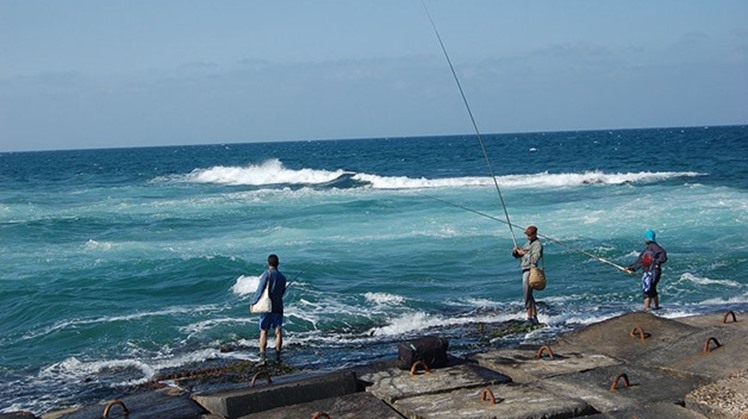 Egypt has been ranked first in Africa and eighth in the world in fish farming sector, he noted.

The minister's remarks came during his participation in the final ceremony of projects of the Sustainable Transformation of Egypt's Aquaculture Market Systems and the Youth Employment held in the Upper Egyptian governorate of Aswan, according to state news agency mena.

The coming period will witness an increase in fish production via implementing mega projects in Suez Canal, a statement by the Agriculture Ministry quoted Abu Steit as saying on Thursday