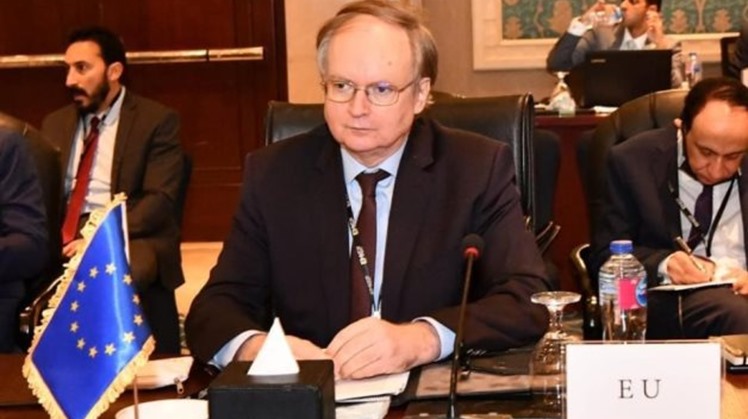 The consignment arrived at Cairo International Airport on Saturday evening being the second of its kind in less than a week.

The shipment, delivered through COVAX and in cooperation with the Vaccine Alliance (GAVI), comprises 2,388,500 AstraZeneca shots and 1.3 million Johnson & Johnson shots provided by the United States, Abdel Ghaffar noted.

A total of 29 million citizens have received the first coronavirus vaccine shot, Cabinet Spokesman Nader Saad said on Wednesday, noting that those who also received the second shot totals 15 million.

Egypt has started its vaccination campaign in January this year.

The country has received all types of vaccines worldwide, the latest of which was Moderna, Pfizer, and Johnson & Johnson.

The country has also allowed the vaccination of children who are above 15 years of age to receive the vaccine.