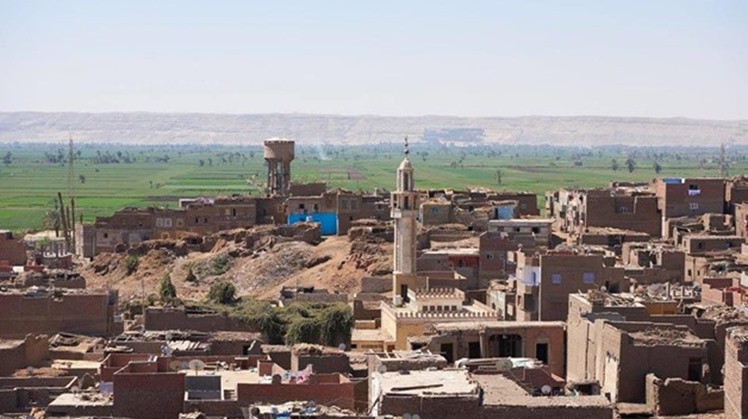 In governorates at the borders, 1,498 projects are being executed at L.E.182 billion.

Upper Egyptians have long complained about marginalization and centralization in the capital, as many of their residents migrate to larger cities in the north to find jobs. Upper Egypt also have some of the least population figures in the country, unlike the Delta.