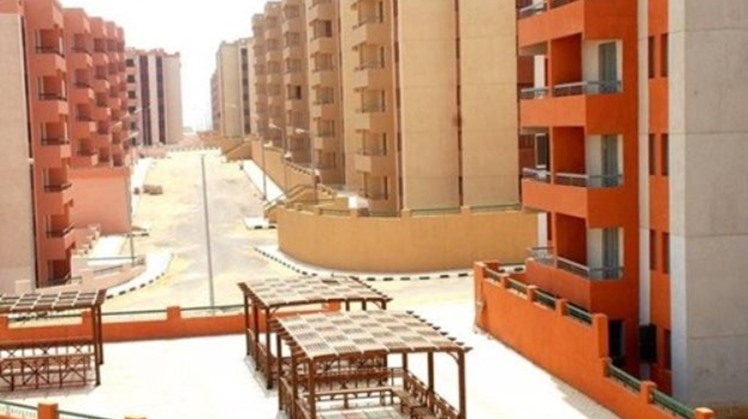 Tue, Sep. 29, 2020
CAIRO, 29 September 2020: Egypt's Minister of Housing, Utilities and Urban Communities Essam El Gazzar and Minister of Tourism and Antiquities Khaled el Anani on Tuesday inspected a number of joint projects which are currently underway between the two ministries especially Magra El Oyoun area, the development of Old Cairo streets and squares as well as the Grand Egyptian Museum.

Top officials from the New Urban Communities Authority and the two ministries were present.

During the meeting, Gazzar asserted that the updates on the refurbishment of neighboring spots in Old Cairo is a big achievement that could restore the cultural and historic role of Cairo. Such projects also coincide with the implementation of business centers in the New Administrative Capital to reflect the modern image of the Egyptian state and complies with its development and economic renaissance plans, added the minister.

Upon completion, the Magra El Oyoun area will introduce a wide assortment of restaurants, cafes, bazaars, in addition to a hotel and an open theatre, El Gazzar indicated, stressing that such projects represent a cultural shift in Historic Cairo and will be a prime factor to attracting tourists and exhibiting the capital’s key monuments.

Meanwhile, Anani said the promising investment projects which are being carried out by the Housing Ministry in the Historic Cairo will be a tourist destination for both domestic and foreign visitors.