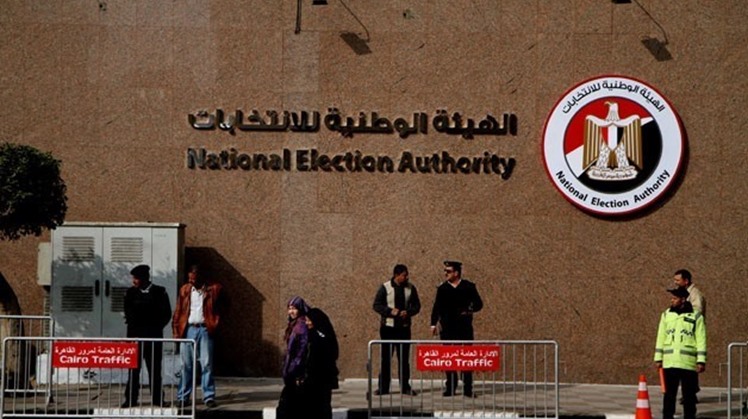 Wed, Jun. 17, 2020
CAIRO – 17 June 2020: The Egyptian House of Representatives, the lower house of the Parliament, on Wednesday approved an amendment to Law no. 198 of 2017 on the National Election Authority (NEA), which is in charge of supervising the electoral process in the northeastern African country.

According to the amendments, the NEA will be the only body in charge of announcing the final results of referendums and elections nationwide, within five days after it receives legal papers from the general committees. A day shall be added in the event of receiving grievances.

The NEA was established in Egypt, pursuant to the provisions of the 2014 Constitution. Article 208 stipulates that the NEA shall be an independent authority that is in charge of managing referendums and presidential, parliamentary and local elections.

The tasks of the NEA include preparing and updating databases for the electorate, suggesting constituencies, setting conditions of promotion and funding, announcing and supervising elections, and facilitating voting procedures for Egyptian expatriates.

The Parliament on Wednesday has also approved a number of important laws, including amendments on the law for forming the reinstated Egyptian Senate.

Under the bill, the Senate will be made up of 300 members, with one third to be elected through the individual candidacy system, a second third through the closed list system, and the remaining third to be named by the president.

The senator's term of office will be five years and it will start as of the first meeting of the Senate.

The candidate, according to the bill, should be of Egyptian nationality, have performed the military service, enjoy his political and civil rights and have a university degree.

The Senate will be tasked with making suggestions on how to promote democracy and social peace, as well as maintaining values and freedoms in the society.

It will also give its opinion on suggestions to amend the constitution, the draft plan for social and economic development, and peace and alliance conventions.

The president may also seek the opinion of the Senate on issues related to the State's general policy and its Arab and foreign affairs.

On June 13, Parliamentary sources said Egypt is set to hold the first elections for the newly established Senate in August which was created as part of the 2019 constitutional amendments.

Elections for the House of Representatives will be held in November as previously scheduled, the sources added.