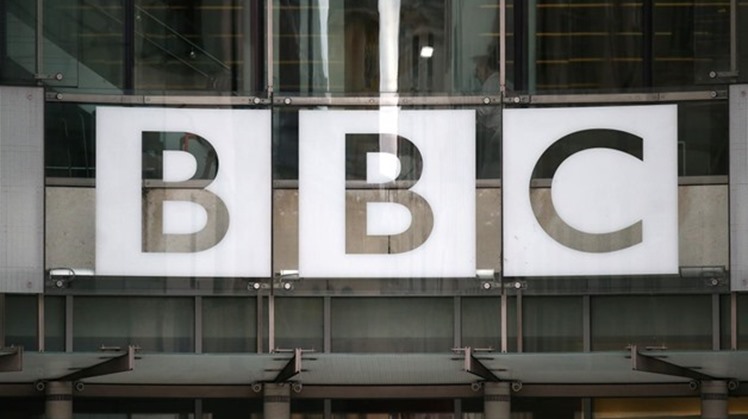 Mon, Jan. 13, 2020
CAIRO – 13 January 2020: The Supreme Council for Media Regulation complained that the Council could observe, through its specialized committees, a repetition of serious professional mistakes by the BBC, with regard to covering the Egyptian issues, saying that theses systematic mistakes indicate clearly hostility of the Egyptian state.

In a letter to the BBC CEO, which included the annual report of the state’s council, the Media Regulation Supreme Council reported increasing professional mistakes by the BBC, saying that they indicate that those in charge of covering the Egyptian affairs ignore the professional rules and media standards that the BBC abides by.

The repeated mistakes distort the editorial policy in the programs that relate to Egypt, whether with regard to the rules for choosing topics of the programs, or the criteria for hosting guests, or the style of questions that are clearly politicized, or the approach that programs with a single opinion go through, while ignoring balance of argument, the council said in the report.

In a statement, the SIS explained its point saying that BBC published “content on its Arabic website that not only breaches the most basic codes of conduct, it actually surpassed that and reached the level of fabricating events that never took place, by that literally turning themselves into a propaganda tool of media outlets directly affiliated with the Muslim Brotherhood.”

“The UK network has made a huge mistake,” said Egypt’s Supreme Council for Media Regulation in a statement.

In the same context, Lawyer at the Supreme Constitutional Court Samir Sabry filed an urgent lawsuit before the Administrative Court demanding the closure of the BBC office in Egypt over incitement against the state.

In February, 2018, Minister of Foreign Affairs Sameh Shoukry refuted the “false” allegations made about Egypt by the British channel, stressing that journalism in Egypt is free.

This came few days days after the BBC aired a report on alleged cases of forced disappearances in Egypt, citing a case of a woman. Later, the woman refuted the BBC claims.

In his speech before the 37th session of the Human Rights Council, Shoukry confirmed that Egypt hosts many foreign media networks, expressing his regret for the unprofessional media networks that depend on spreading fake information to achieve certain political interests.

He said that Egypt is keen to participate in the Human Rights Council every year, seeking to lay a strong foundation for democracy, rule of law, good governance and human rights despite the challenges Egypt faces.

This results in having programs that make accusations without evidence by unqualified personalities, the report added.

Concerning news reports, the report said that those preparing them in the BBC do not verify the authenticity of information, while some of these information rely on rumors circulating on social media. The news reports do not even provide any data that clarifies the validity and integrity of what is being broadcast, the council added.