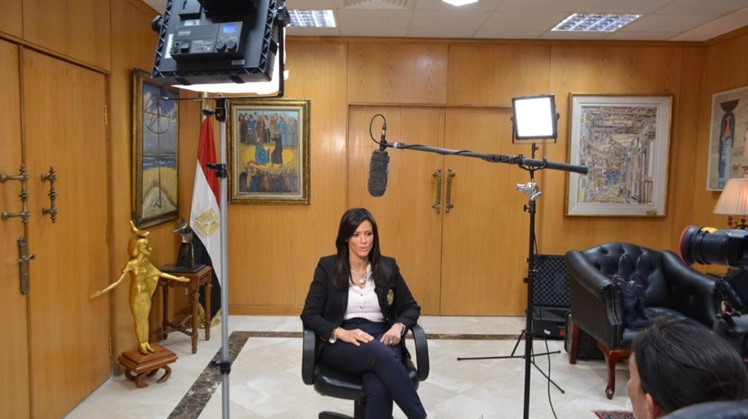 Tue, Dec. 3, 2019
Minister of Tourism: Promoting the opening of the Grand Egyptian Museum one of the key elements of the axis of promotion and revitalization of the structural reform program for the development of the tourism sector

Within the framework of the partnership established by the Ministry of Tourism with Discovery's global network of Discovery channels announced last September, and in coordination with the Ministry of Tourism, Discovery is filming and producing three promotional films about the Grand Egyptian Museum, scheduled to open in 2020, to show them on various network channels in many countries around the world. World, before the museum opened to the public to create a global passion about the opening of this great cultural edifice.

The promotion of the opening of the Egyptian Grand Museum GEM2020 is one of the key elements of the promotion and revitalization axis of the structural reform program for the development of the tourism sector.

Through this partnership, the ministry aims to use Discovery Channel-TLC - Travel Channel and its social network to launch a promotional campaign for Egypt in the major tourism export markets in Asia (China), the Middle East, Europe, Latin America and the United States.

In this context, the network of discovery channels hosted Dr. Rania Al-Mashat, Minister of Tourism in a video interview to talk about the great Egyptian Museum, and this meeting will be broadcast during the three films produced by the channel about the museum.

The Minister of Tourism opened the meeting by stressing that the Grand Egyptian Museum project is a great addition to Egyptian tourism and even to world cultural tourism, as it is one of the largest civilized and archaeological projects in the world, and the largest museum in the world dedicated to one civilization, stressing that promoting the opening of the museum is one of the elements Fundamental to the axis of promotion and revitalization program of structural reform to develop the tourism sector.

She added that the ministry is promoting the opening of the Grand Egyptian Museum in all important international forums and events, as well as allocating part to promote it in all Egyptian pavilions in major international tourism exhibitions in which the ministry participates.

She pointed out that this museum includes many of the archaeological and cultural treasures that characterize Egypt, which will be unique to the museum, as it will display for the first time the full collection of King Tutankhamun's collection of up to 5000 artifacts.

She also talked about the statue of King Ramses II, which was transferred in 2006 to its new final location in the lobby of the Grand Egyptian Museum to be the first to receive visitors to the museum.

The Minister stressed that the Grand Egyptian Museum will offer visitors a different and extraordinary experience that reflects the greatness of Egyptian civilization in a modern building. The collection of King Tutankhamun.

The Minister spoke about the Sphinx Airport, which is 15 minutes away from the museum site, which will facilitate the movement of tourists to it and give them the opportunity to go to different tourist cities after visiting the museum, such as Sharm el-Sheikh or the new city of El Alamein. With other tourist patterns including beach tourism.

The minister added that the international promotional campaign for Egypt also includes promoting each province or tourist attraction separately to highlight the distinctive elements of its branding by Destination, in addition to the People to People campaign, which highlights the diversity of the Egyptian people and aims to promote human rapprochement between peoples The world and the Egyptian people.

The network also held a meeting with the Minister of Antiquities, Dr. Khaled Anani, during which he talked about the museum.
Discovery Channel is one of the world's leading entertainment companies with 53 brands with more than 3 billion subscribers in 224 countries and is renowned for its award-winning programs.

The partnership also aims to promote different tourist areas within Egypt by showcasing Egypt's diverse tourism patterns, preparing a series of episodes on Marsa Alam, a promotional film on Siwa and the White Desert “Branding by Destination”, as well as highlighting the warmth and hospitality of its people. “People to People”, through the production and dissemination of innovative and innovative content about the tourist destinations in Egypt.

The Ministry of Tourism announced last September that it has established many international partnerships with international marketing and promotion institutions specialized in various fields to complement the elements of the promotion and revitalization axis of the structural reform program for the development of the tourism sector. Typical of Egypt. 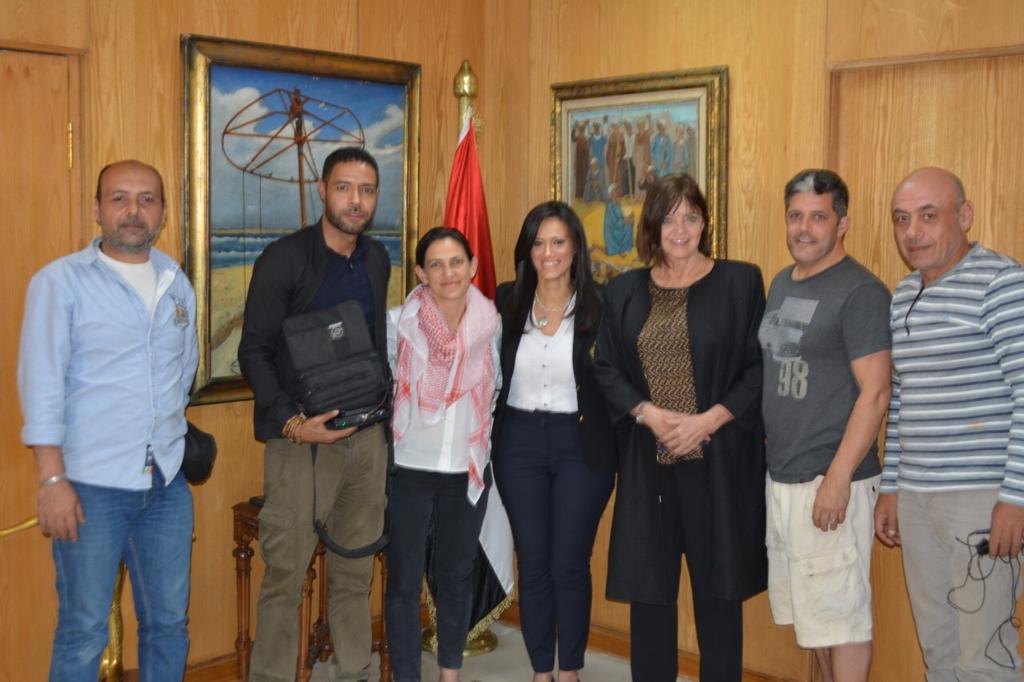 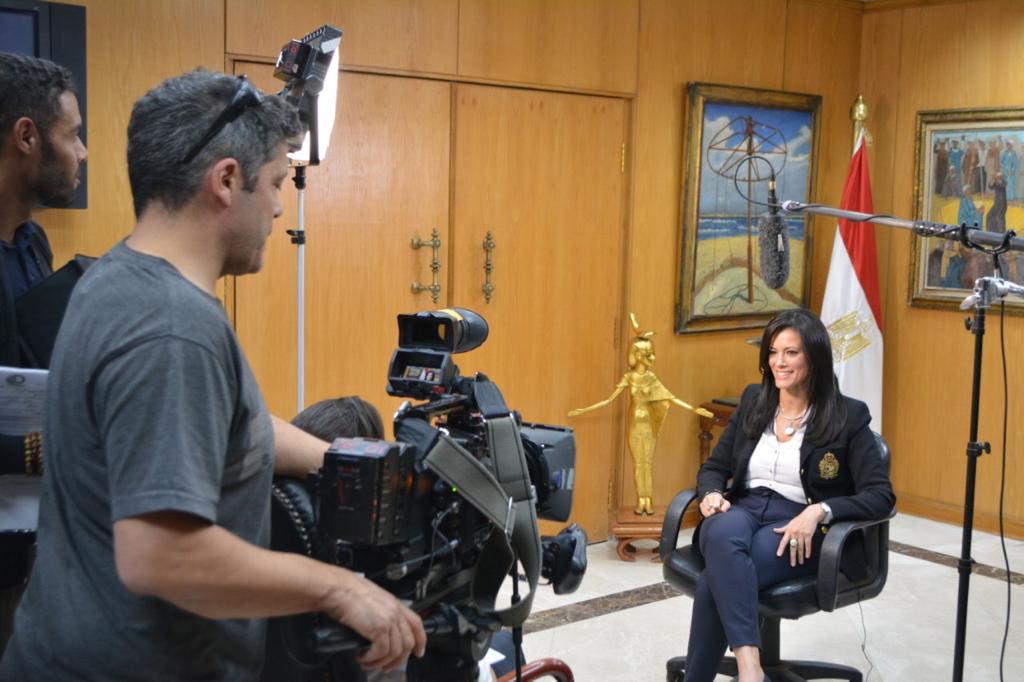