1st Conference on Egyptology in Germany: Perspectives on the Ramesside Era Military System in Ancient Egypt" 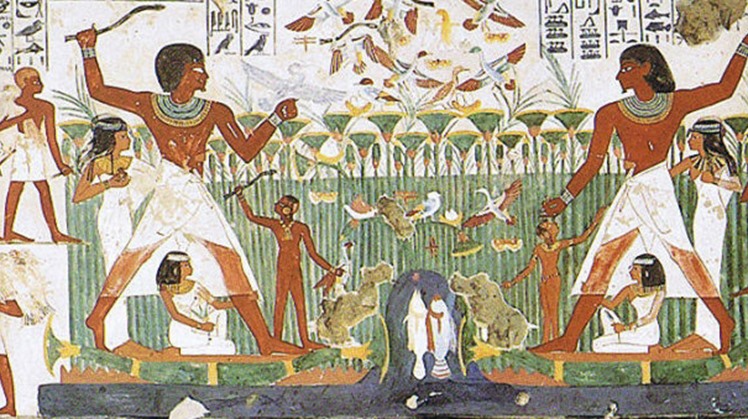 Sun, Dec. 1, 2019
CAIRO, Dec 1 (MENA) - Director General of Scientific Research at Alexandria Antiquity Area Mohamed Raafat Abbas announced that Germany will host the first conference on Egyptology under the title of " Perspectives on the Ramesside Era Military System in Ancient Egypt" in May 2020, at the Egyptian Art Museum in Munich.

In statements to MENA on Sunday, the Ministry of Antiquities official said he and Professor Prof. Friedhelm Hoffmann, Egyptology Professor at Ludwig-Maximilians University, had received a grant from Germany Fritz Thyssen Foundation, based in Cologne, to co-organize the conference, which is the first of its kind. The foundation's approval came after reviewing a study submitted by Abbas on the subject of the conference.

He asserted that the conference will offer wide publicity for the ancient Egyptian civilization in Europe as it will be held at the Egyptian Art Museum in Munich, the first city for economy and tourism in Germany and one of the major cultural centers in Europe.

Abbas said the conference will disclose several scientific studies and research papers on the historic visions and Egypt's military backgrounds during this year, adding that the conference will attract a galaxy of researchers and antiquity experts from all over Europe.

The Twentieth Dynasty of Egypt (notated Dynasty XX) is the third and last dynasty of the Ancient Egyptian New Kingdom period, lasting from 1189 BC to 1077 BC. The 19th and 20th Dynasties furthermore together constitute an era known as the Ramesside period. This period is well known by its military glory as Egyptian kings have been successful in defeating several invasions by neighboring countries.