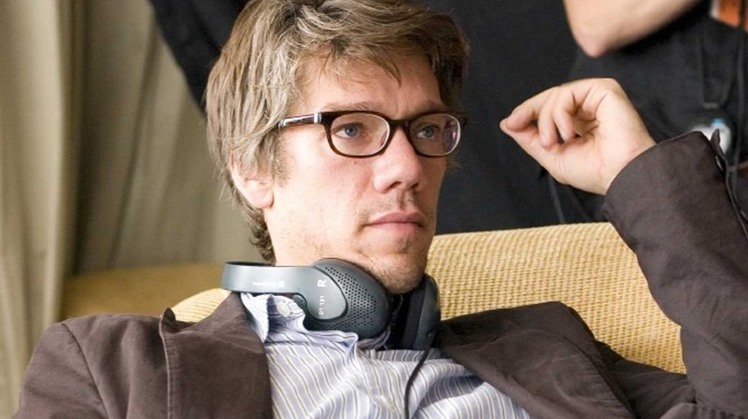 Mon, Nov. 25, 2019
Cairo International Film Festival organised “How to tell personal stories in the age of the franchise film “ panel by Oscar award winner filmmaker and the head of the jury of the international competition Stephen Gaghan on Saturday, November 23.

Hefzy introduced Gaghan at the beginning of the panel. From his side Gaghan said that winning the Golden Globe was a turning point in his career.

The award winner filmmaker narrated that when he was a kid he used to tell his mum that he will be a writer, she didn’t accept this idea but he was looking up to his grandfather who was a columnist and critic in Variety and Philadelphia Daily News.

Gaghan pointed out that when he started writing he found out that his writing style is similar to the theatrical one, the matter that pushed him to develop himself. ‘’I can tell the stories but I want my stories to have practical advice’’ Gaghan recounted.

Gaghan said that the secret behind that he continued in his career all this time is perseverance and that he was thinking that the only one who can help him is to rely on himself.

The head of the jury of the international competition said that he was lucky many times, pointing out that he was keen not to imitate others. He said that when he felt that he was a loser, he didn’t surrender and faced himself with the targets he wanted to achieve. His first target was to work in Hollywood that’s why he was working 7 days a week to achieve this goal.

Pertaining to television scripts, he noted that it was in the past very bad, but in the current period it has improved significantly, after the primary focus was on entertainment only, now more important topics are tackled.

‘’I have made only five movies but three of them are studio movies, concerning making studio movies, the rule is that there is no rule’’ Gaghan said.

The acclaimed filmmaker spoke about the period he was drug addict ,how he managed to quit addiction and its effect on him while he was writing NYPD series.
Gaghan as well spoke about his memories with ‘’Syriana’’ movie

‘’Warner Brother company was extremely supportive to me when I was making Syriana movie’’ Gaghan said.

‘’My advice for any filmmaker if you got the chance to make a movie make it’’ Gaghan.

Stephen Gaghan is an Academy Award winning screenwriter and director. He has emerged amidst his generation as a filmmaker especially attuned to thrilling, multi-narrative storylines and carefully wrought emotional drama.

For that film, he also won a Golden Globe Award and BAFTA award. Gaghan was also nominated for an Academy Award for Best Original Screenplay in 2006 for Syriana, which he also directed. That film also won the best supporting actor Oscar for George Clooney. Gaghan directed Gold starring Matthew McConaughey.