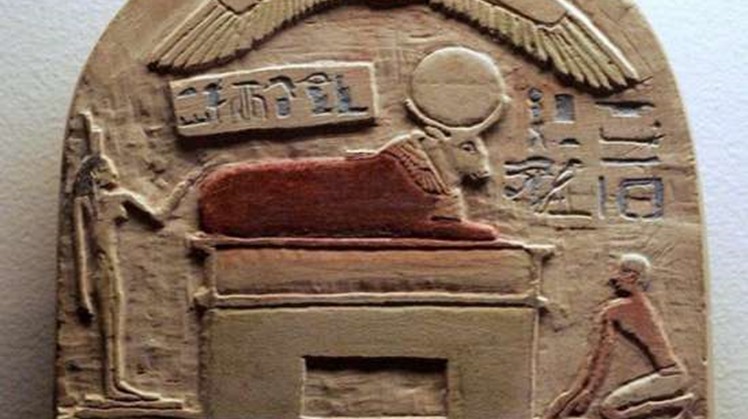 Sun, Nov. 24, 2019
Minister of Antiquities Khaled el-Anani stated that a new archaeological discovery will be announced in December.

The minister stated that December will also witness the inauguration of three archaeological projects, namely the Hurghada Museum, the Baron Palace and the Jewish Temple in Alexandria.

In the press conference, Anani stated that the discovery of Saqqara's sacred cache of mummified animals and birds confirms the greatness of the ancient Egyptian civilization.

Mummies of cubs and a wooden statue of the goddess Neith were unveiled. Goddess Neith is associated with spinning and weaving in San el-Hagar. Also, the discovery included a large-sized scarab and 75 statues of cats of different sizes and shapes that are made of wood and bronze.

Anani pointed out that the discovery also consisted of 25 wooden boxes with covers decorated with hieroglyphic inscriptions. Inside the boxes were mummified cats and wooden statues of animals such as mongooses and small crocodiles.

For his part, Secretary General of the Supreme Council of Antiquities Mostafa Waziri requested to display the cache of animals and sacred birds in one of the museums in Saqqara.