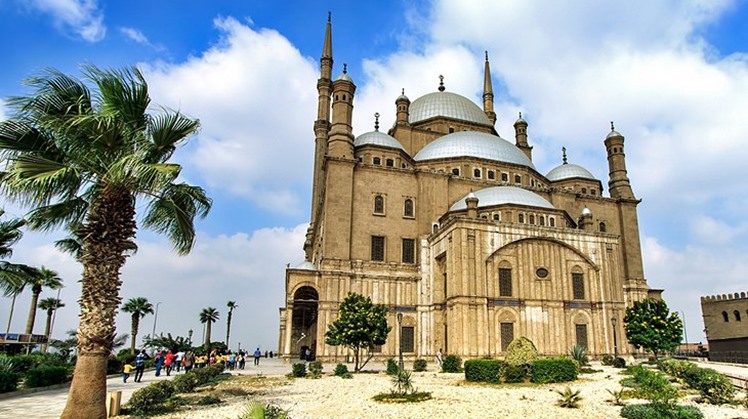 Foreign students were excluded from the increase and were kept at LE 50.

- The price of the comprehensive ticket to visit the "Pyramids and the Great Pyramid and the Museum of Khufu boat" 600 pounds.

Tombs of the nobles of Sakkara 140 pounds for the ordinary tourist.

The cemetery of the modern state of Sakkara 140 pounds.

A comprehensive ticket for Sakkara 440 pounds and 220 pounds for students.