The Best Movies Based On Ancient Egypt 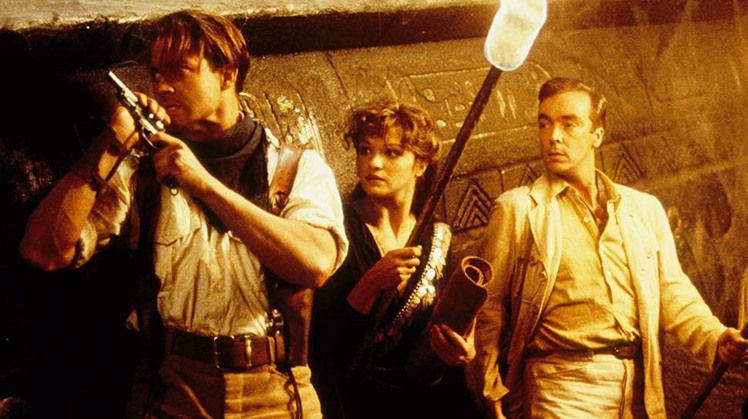 Sun, Aug. 25, 2019
CAIRO - 25 August 2019: Ancient Egypt is one of the founding civilizations of the world as we know it. Going back 5,000 years, it is also one of the most mysterious, with a complex belief structure that involved a strange mixture of the scientific and supernatural. It’s a civilization that made incredible steps forward in scientific discovery – so great that some believe the Ancient Egyptians must have had a little outside assistance.

That alone sounds like the basis of a great movie. However, the big surprise is that unlike in the world of gaming, where gamers play Book of Dead and dozens of other Egyptian-themed slots, the movie world does not boast as many titles on this enthralling era as you might expect. Nonetheless, in the spirit of scientific and cinematographic research and advancement, we have narrowed down a handful that you really shouldn’t miss. How many of these classics have you seen? 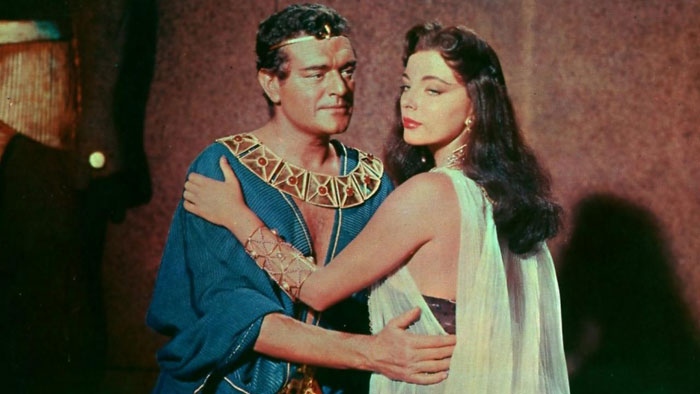 If you’ve never seen this lavishly produced Ancient Egyptian adventure, do yourself a favor and seek it out. Jack Hawkins is convincing in the lead role, while Joan Collins does what she does best, playing a ruthless, self-obsessed queen with no redeeming qualities – but we can’t help but love her.

The staging and set design are hugely impressive, as are the location scenes that were genuinely filmed in Egypt. This movie had an estimated budget of $3 million, which was an immense amount of money for the 1950s, and it shows through in every scene. 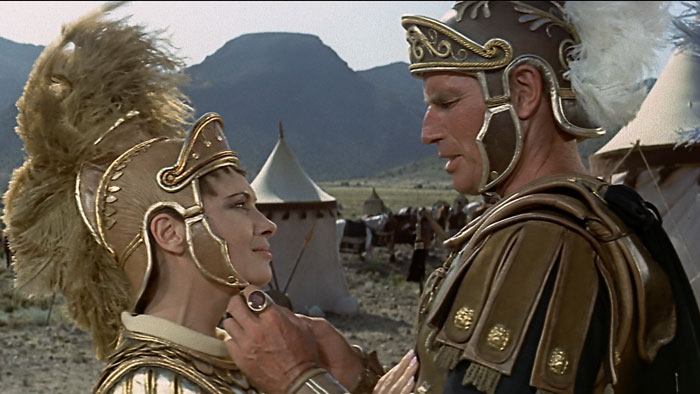 When Shakespeare decided to “do” Ancient Egypt, the result was hailed as one of his crowning achievements. Yet despite numerous attempts, there have been more misses than hits its interpretation. On stage, it is seen as something of a poisoned chalice, with such names as Laurence Olivier, John Guilgud, Anthony Hopkins, Helen Mirren and Judi Dench falling short.

The same applies on the big screen, but the 1972 epic starring Charlton Heston and Hildegard Neil is the most faithful to the play. At two and a half hours, you’ll be fully immersed in the era. Forget Richard Burton and Elizabeth Taylor’s histrionics from a decade earlier, this interpretation is the real deal! 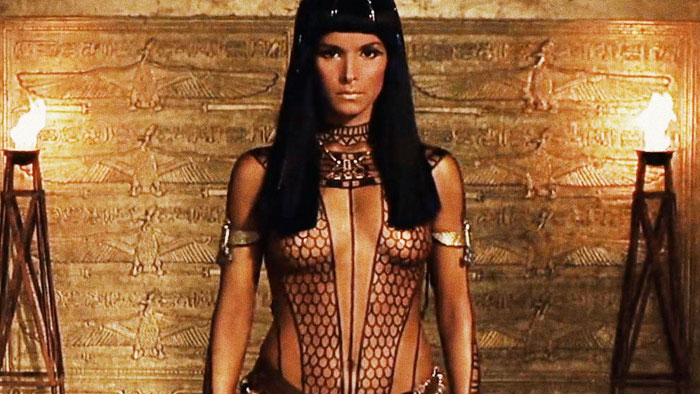 The exception that proves the rule, Stephen Sommers’ adventure fantasy is the Ancient Egypt movie everyone knows, along with its 2001 and 2008 sequels. Of course, it is not actually set in that time period, but the eponymous Imhotep certainly is, and he’s none too happy about being awakened from his 5,000 year slumber.

20 years on, the smirking, tongue in cheek dialog comes across as more irritating than endearing, but this is nevertheless a crowd-pleasing adventure that still stands up well for a couple of hours’ escapist fun on a summer’s evening.

THE EXTRAORDINARY ADVENTURES OF ADÈLE BLANC-SEC (2010) 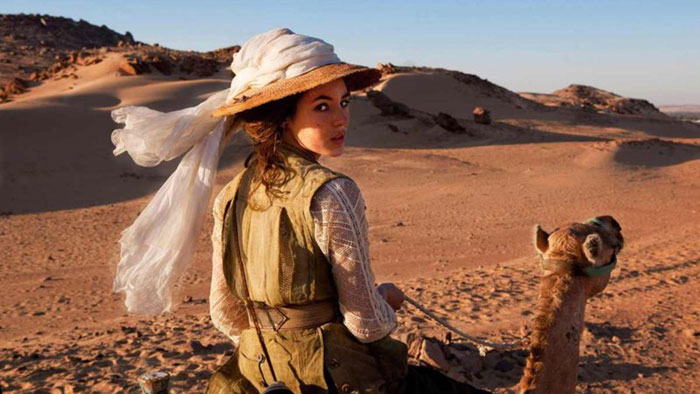 Finally, something a little different. This old-school adventure is based on a French comic strip and features an Edwardian-style tomb raider who has little in common with Lara Croft. All Parisian charm and flamboyant bonnets, she leads the audience on a surreal journey that takes in both Ancient Egypt and 1912 Paris.