Tue, Jul. 30, 2019
CAIRO – 30 July 2019: The Department of Museums at the Ministry of Antiquities has completed the work of documenting the sculptures and paintings of the Jair Anderson Museum of the modern era. The description of each piece included a precise description of the dimensions, the quality of the materials, the idea of ​​work, the technique of execution, the period of time and the identity of the artist who produced it. .. In the following lines we show some information about the museum.


Who is Jair Anderson?

Jair Anderson was born in Britain in 1881 and served as a doctor in the English Army and was among the officers who served in the English Army and the Egyptian Army in the Nile Valley. Anderson settled in Egypt since 1908, and Anderson was interested in antiquities from various eras, especially Islamic art, where he collected rare collections currently exhibited in the museum and settled in the House of Crete in 1935.

What is the House of Crete?

The House of Cretality, the House of the Creed, the Garridia, the Way and the House of Mohammed Bin Haj Salim Al Jazzar, or the Jair Anderson Museum. The museum consists of two houses: the House of Muhammad Bin Al Haj Salem and the House of Mrs. Amna Bint Salem. The two are linked to the Qantara Pass. And precious and belong to the Mamluk and Ottoman era. The house is located in one of the oldest streets of Old Cairo Street and Ahmed Bin Tulun Square in the district of Sayeda Zeinab.

Who are the founders of the two houses that make up the museum?


The first house of the construction of the teacher Abdul Qadir al-Haddad in 1540 (947 AH), known as the house of Amna Bint Salem and attributed to the house where it is the last of the ownership, which is thought to be from the family of the owners of the second house, and the second house built by Aayan Cairo, Haj Salik Ben Ghalam in 1631. The wealthy families were dependent on the inhabitants of the village of Sinta, a woman from the island of Crete, and since then has known the house of Crete.


What did Jair Anderson do after living in the House of Crete?

He has presented his collection of archaeological artifacts from Islamic and even Pharaonic and Asiawiyyah. This furniture and its collection of monuments will become the property of the Egyptian people after their death or when they leave Egypt for a long time, and they have succeeded in organizing the two houses and did not waste money to buy furniture and museum from houses. Archeological markets in Egypt and other artifacts belonging to the Islamic era (including Arab industries, China, Persia, the Caucasus, Asia Minor and the Far East).

What are the most important paintings of the museum?

The paintings displayed include a unique and unique collection of modern Egyptian and foreign art pioneers including Mohammad Naji, Mahmoud Said, George Sabbagh, Imi Nimr and a rare painting, The work of the Prince "Mohammed Ali Tawfiq", signed and dated "year 1936", in addition to paintings by Western artists, notably: the English photographer "Spirling" and "Thomas Jair Anderson" - the twin brother of Major "Anderson" and "Bernard" Rice "founder of modern Egyptian graphic art. 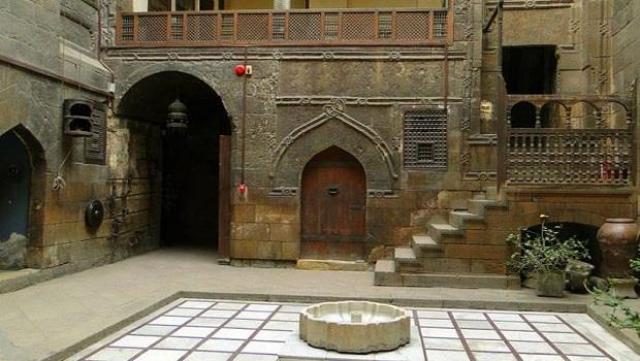 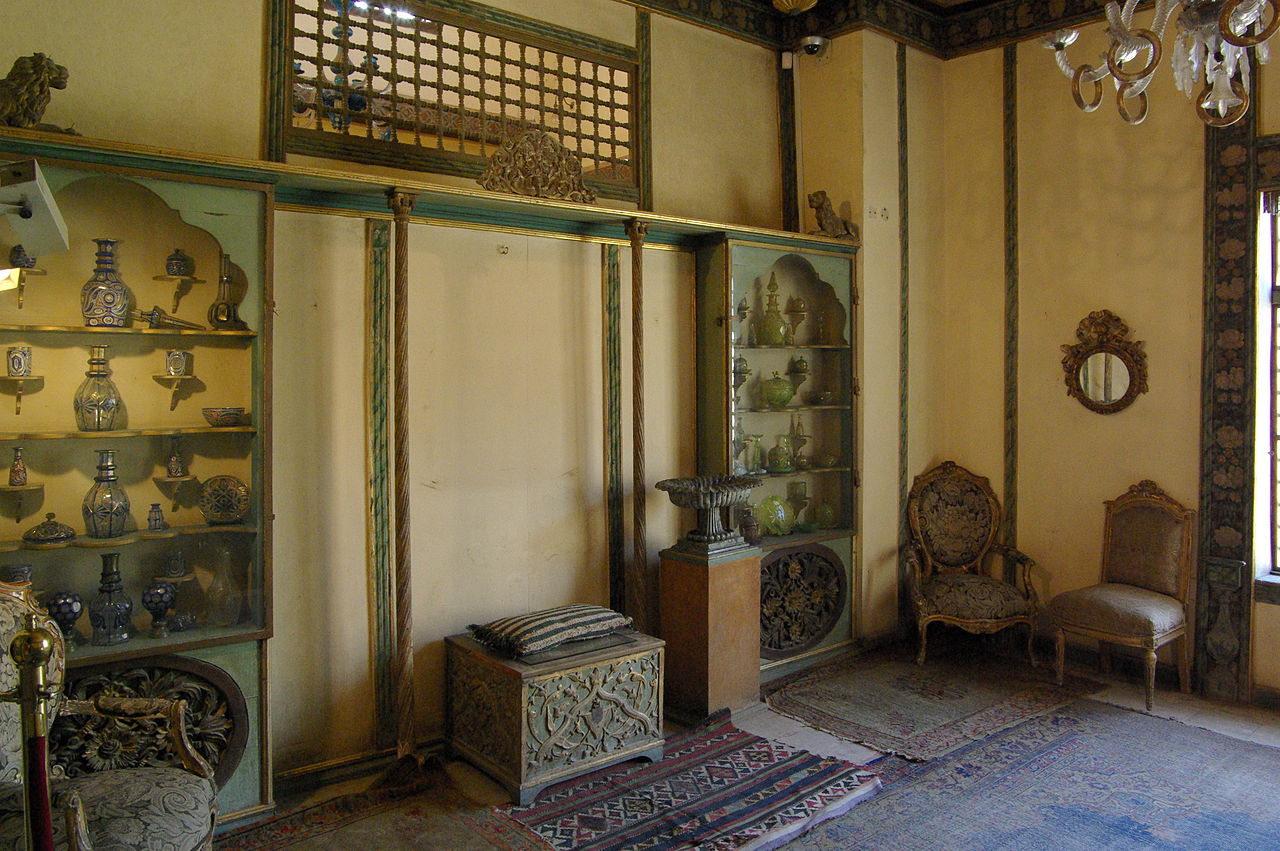 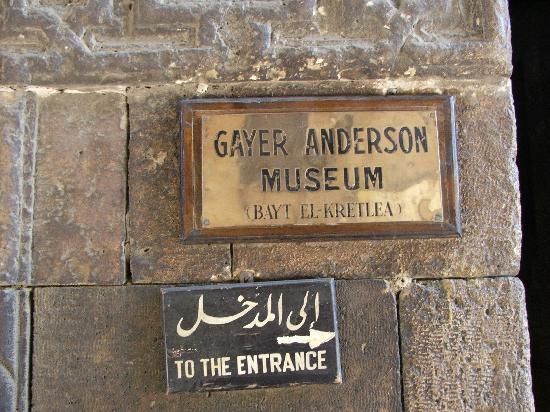 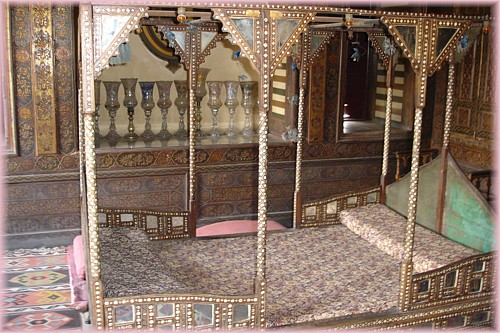 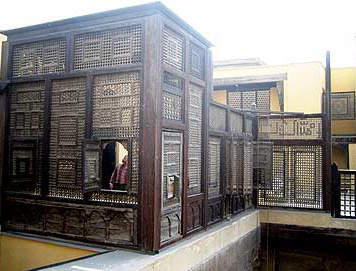 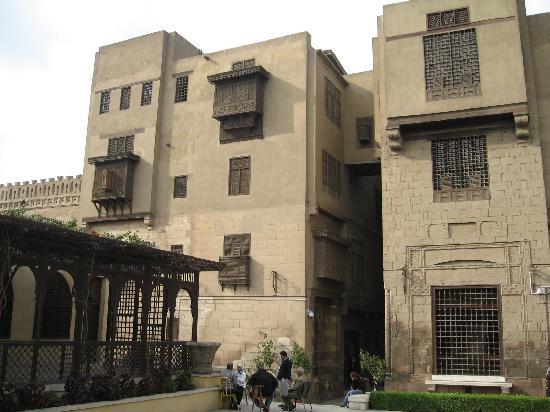