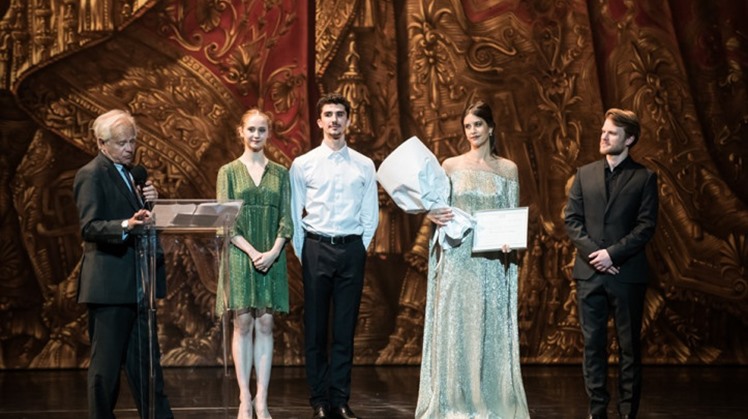 “Prix Lyrique de l’AROP is awarded annually to a female and a male uprising Opera singers. The ceremony took place at Opera Garnier (Paris Opera) where Farah sang an extract from Carmen, by Bizet in the presence of HE, the Egyptian Ambassador Ehab Badawy and his wife, and French dignitaries, including CEO of BNP PARIBAS. 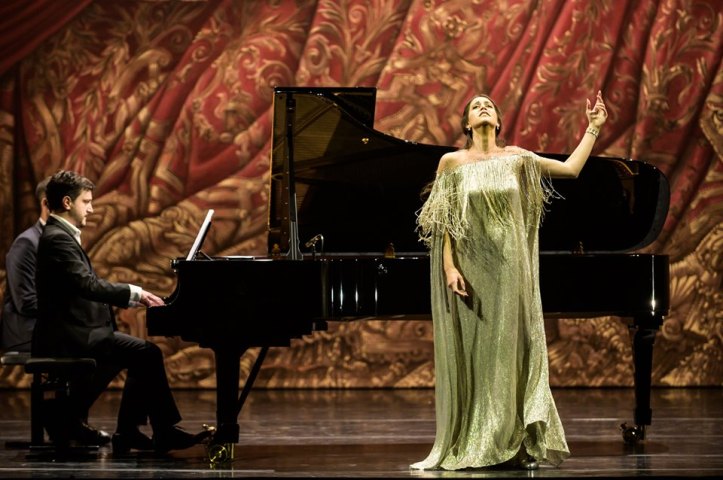 Farrah's journey was more than exceptional, she started taking piano lessons at the age of seven and voice lessons with renowned opera singer Nevine Alouba at age fourteen. Her career took a wild turn when her German music teacher acknowledged her extraordinary vocal talent and encouraged her to pursue a career in opera singing. This notable encouragement drove Farrah to Germany to follow her passion. She received a Bachelor of Arts from Hanns Eisler College of Arts, and a Masters in Opera from The University of Arts Berlin.

Since 2016, she was a resident artist at the Paris Opera House. She represented Paris Opera in China, at the Bolshoi Theatre in Moscow, at the Biennale dell’Arte at the French Pavilion in Venice and also at the Cairo and Alexandria Opera House. In 2018, she received the Wagner Prize for Excellence in Opera.