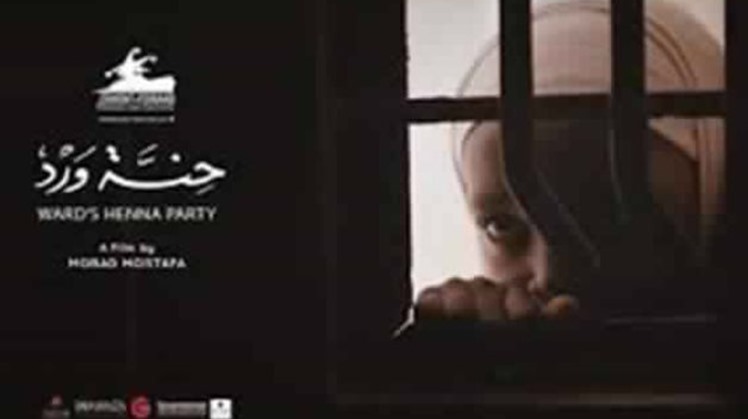 
The Egyptian short film was screened at the Official Selection of the 26th edition of Palm Springs International ShortFest, that kicked off online from June 16-22.


'' Henet Ward'' was the only Egyptian film in the Official Selection.


The short movie which is directed by Morad Mostafa, tackles the story of a Sudanese henna painter named Halima who is living in Egypt.


The short movie discusses a day in the life of Halima where she goes to one of Giza's neighbourhoods to prepare a bride accompanied by her seven-year-old daughter Ward who starts to discover the place.


The Egyptian short movie received a Special Mention of the Jury at Akbank Film Festival, and is among 332 shorts that comprise the Official Selection of the 26th Palm Springs International ShortFest, chosen from more than 6,000 submissions.