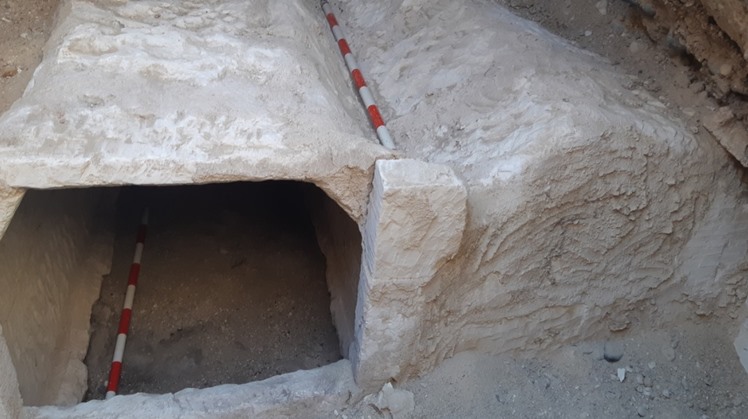 Sun, May. 17, 2020
The Egyptian-Spanish archaeological mission affiliated with the University of Barcelona working in the Bahnasah region, has uncovered a unique cemetery dating back to the Sawi era.

Dr. said. Mustafa Waziri, Secretary General of the Supreme Council of Antiquities, the cemetery is unique in its kind, and this style has not been exposed before in Bahnasa. The cemetery consists of one room built of polished limestone, its entrance from the north side, and its walls have curvature from the top at the beginning of the roof, which makes it flat and not vaulted, as is customary in the rest of the previously discovered tombs in the area, indicating that no found was found in it Funeral furniture.

And on the side of adding d. Esther Ponce, the head of the mission, estimated that the excavations showed eight Roman-era tombs with a domed and unmarked roof, inside which many Roman tombstones, bronze coins, small crosses, and clay seals were found. 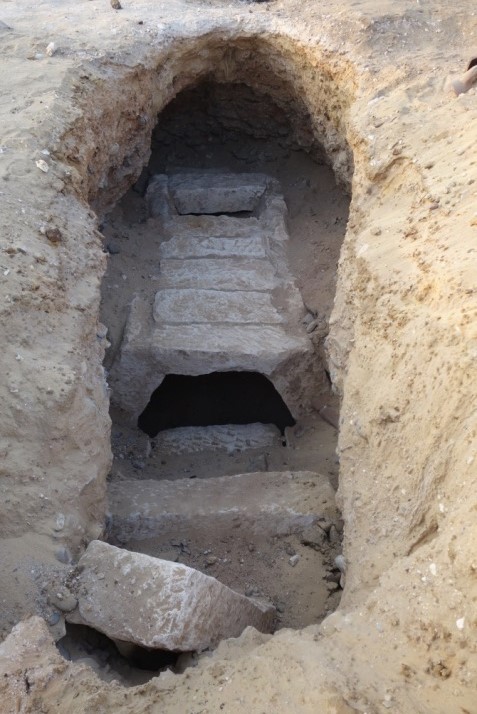 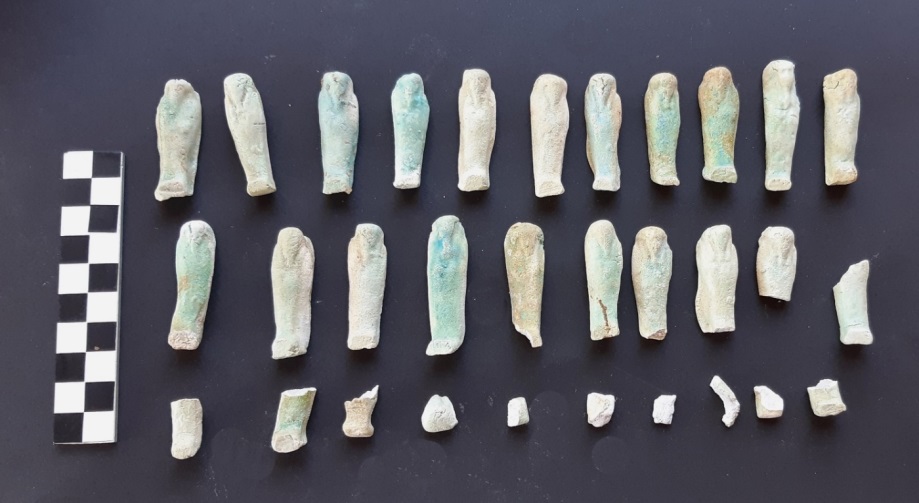 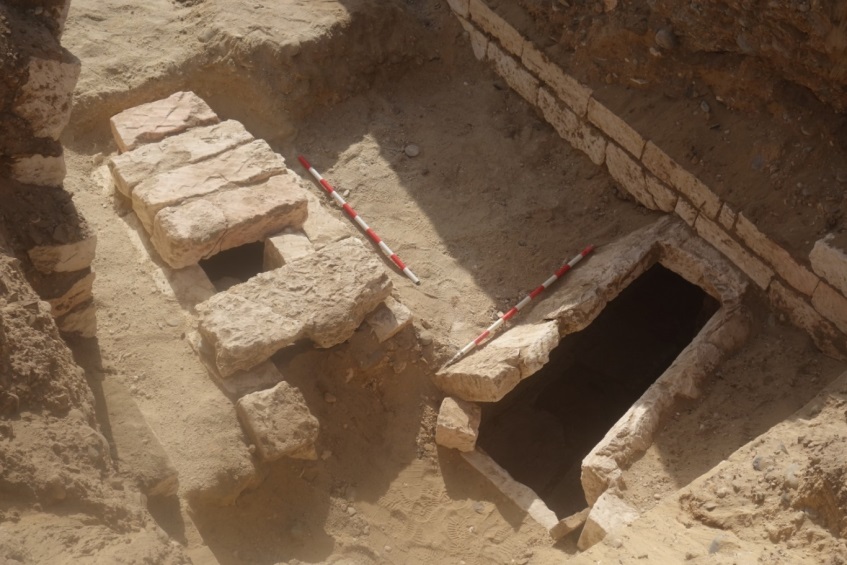