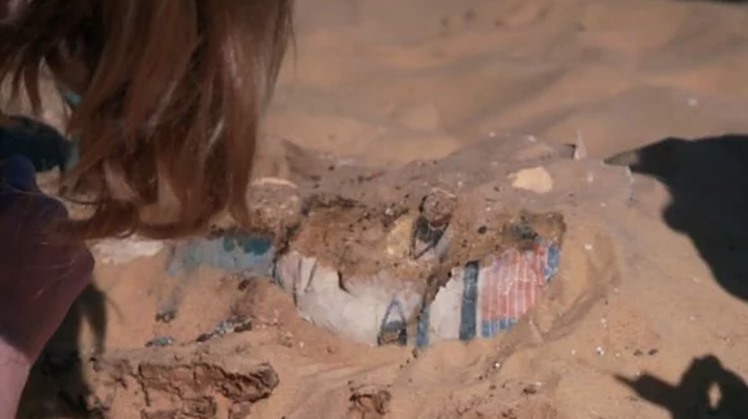 Thu, Feb. 27, 2020
EGYPT experts were thrilled to uncover a funeral mask in the sand outside the location of a new tomb, leading one to even claim it "was more beautiful that Tutankhamun's" mask.

The discovery was made in Qubbet el-Hawa, a site on the western bank of the Nile, opposite Aswan, by archaeologist Martina Bardonova. She was leading a Spanish research team investigating the reign of Hatshepsut, the first female ruler of Egypt, when they discovered an unopened tomb in the cliffs. Experts delicately excavated the outside of the tomb before they broke in, making an incredible development.

Channel 4’s “Secrets of Egypt’s Valley of the Kings” revealed how two remains were found buried in the sand outside.

The narrator said in 2019: “In Aswan, outside a tomb, Martina is unearthing the remains of a buried child.

“Child mortality was high in Ancient Egypt, but it’s rare to find their remains at this necropolis.

“The team must move the bones of the child to get access to the tomb.

“But as they clear the area, they find something else staring up from beneath the sand.”

The series went on to detail how the team found the mask made of cartonnage – layers of linen or papyrus covered with plaster.

It added: “They have just uncovered an ancient facemask called a cartonnage.

“The mask is covering the head of an adult mummy outside of the tomb.

“It was meant to help transport this person into the afterlife.”

Dr Bardonov was absolutely thrilled with the find, even claiming it was beautiful that Tutankhamun’s.

She said: “Oh, my God, you can see the beautiful cartonnage.

“So skilful, look at how they made the eyes.

“Tutankhamun’s head is gold and this mummy’s is cartonnage, but this one is more beautiful that Tutankhamun’s one.

“We know that it is a Middle Kingdom date, the cartonnage was really well done, it was some high quality work.”

Dr Bardonov went on to theorise who the mask belonged to.

She added: “We know they were a higher status person.

“You would expect to have a head of some household, some close family members inside the tomb, and the other members outside.

“It’s going to be amazing to see finally how it looks inside the tomb.”

It comes as King Tut finds himself back in the limelight, as he is poised to be moved from his tomb in the Valley of the Kings to the new Grand Egyptian Museum in a few weeks.

The pharaoh’s body and the 5,000 priceless treasures buried around him in 1325BC are being permanently rehoused 300 miles away to become the star exhibits in the new £1billion complex in May.

Many Luxor residents, who see Tutankhamun as their ancestor and rely on the tombs for tourism, are unhappy that he is being moved, especially after one of his chariots was removed from a nearby museum and the final coffin remaining in the tomb was also claimed by Cairo.

Tour guide Ahmed Rabie Mohamed said earlier this week: “Everybody in Luxor is very sad because it’s the only royal mummy left in the Valley of the Kings.

“We’ve asked the minister of archaeology to leave it, we’ll see.” 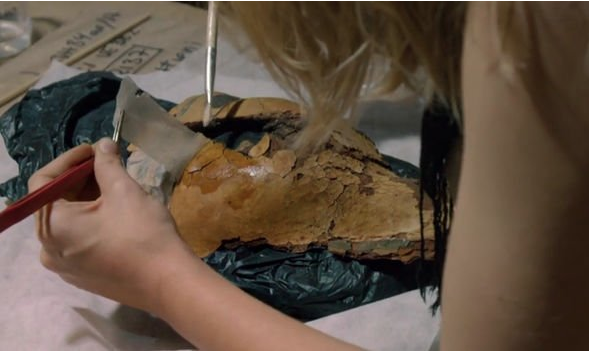 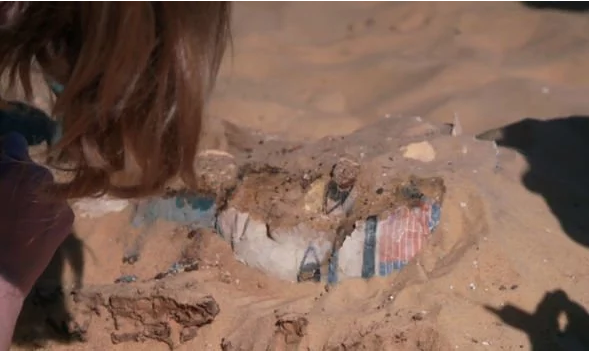 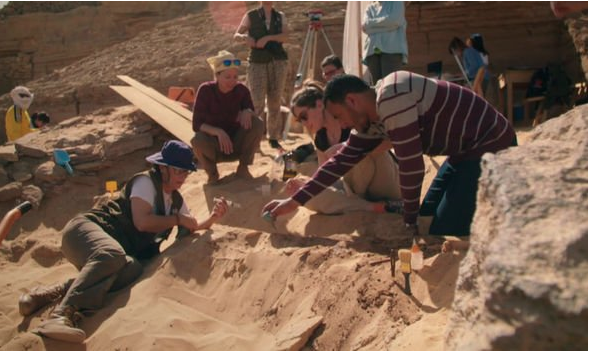 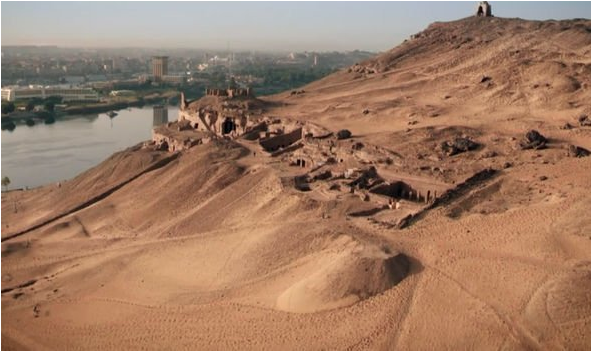 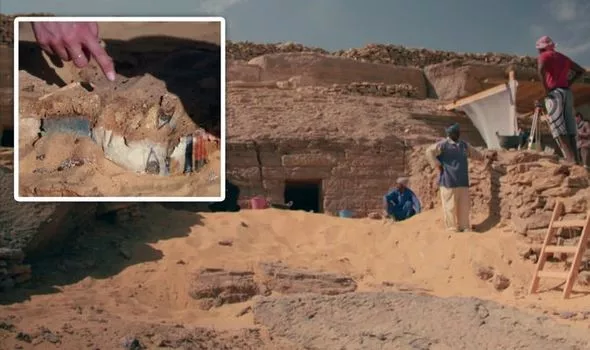