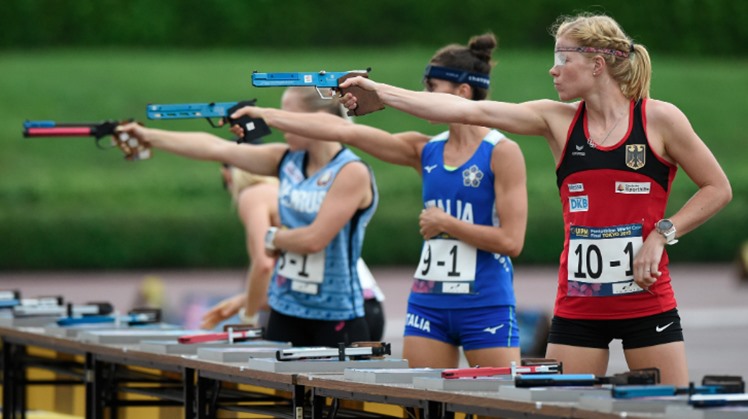 Tue, Feb. 25, 2020
The first International Modern Pentathlon Union (UIPM) World Cup of the season is set to take place in Cairo over the coming five days.

Competition at the Egyptian capital's Platinum Club is due to begin tomorrow with women's qualification.

Rounding out proceedings on Sunday (March 1) will be the mixed relay.

The event in Cairo is the first of five UIPM World Cups this season.

Bulgaria's capital Sofia is scheduled to host two stops, from March 24 to 28 and from April 2 to 5.

The tour will then move to Hungary's capital Budapest from April 29 to May 3 before the UIPM World Cup Final is held in South Korea's capital Seoul from May 14 to 17.

All the events will serve as preparation for this year's Olympic Games in Tokyo.