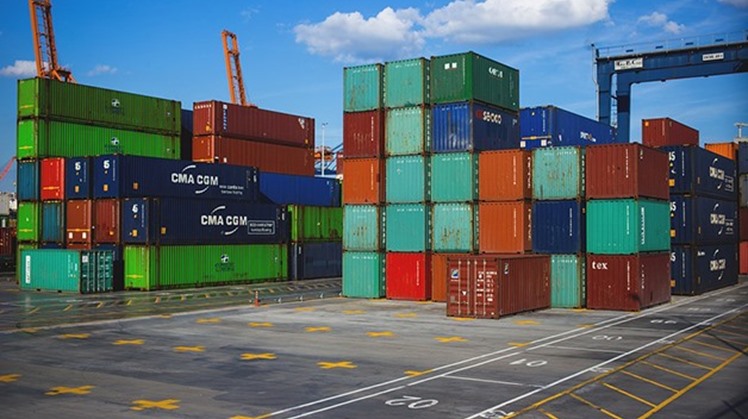 According to the revealed data, Egypt's imports from US recorded $5.05 billion during 2018, compared to $3.9 billion during the prior year, with an increase of 26.6 percent.

Egypt signed the Qualified Industrial Zone (QIZ) agreement with Israel and the United States in December 2004, allowing Egyptian products to enter American markets with no tariffs, provided that Israeli components represent 11.7 percent of these products.

In October 2017, Egypt signed a new agreement with Israel, including a modification of the QIZ deal, reducing the percentage of Israeli components in Egyptian products to 10.5 percent.