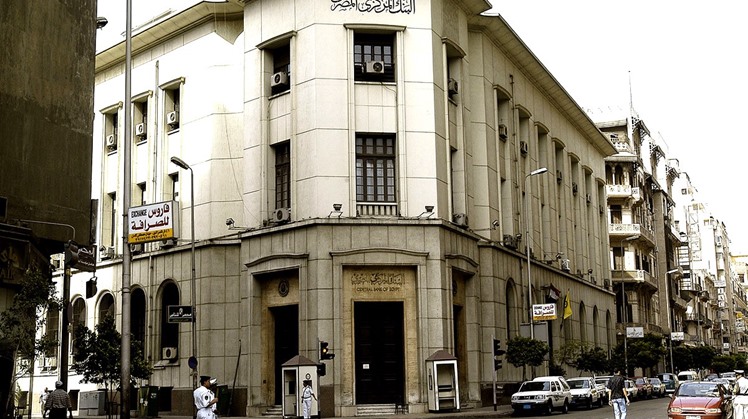 Wed, Sep. 23, 2020
The Egyptian Central Bank said on Tuesday that The Egyptian expats’ remittance increased 9.4 percent at $2.6 bn during July.

The Bank said that the remittances sent since the beginning of the year till July increased 7.8 percent at $17 bn, exceeding the sum sent during the same period last year which was $15.7 bn.