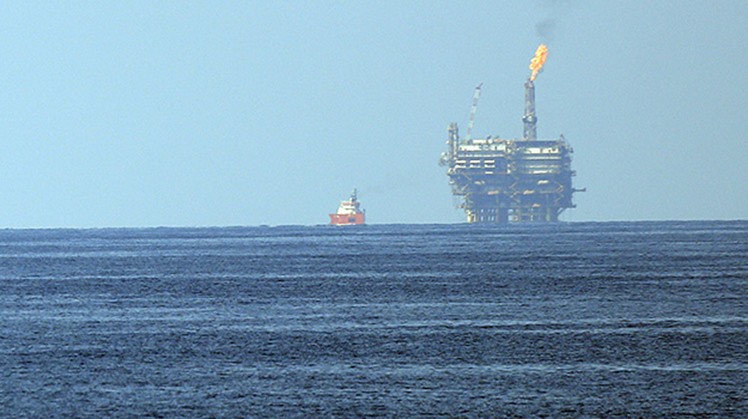 Wed, Sep. 23, 2020
Egypt's Ministry of Petroleum and Mineral Resources declare that five gas exploration contracts were signed in FY2019/2020, and three others were signed in the first quarter of FY2020/2020.

The total size of investments indicated in the eight contracts is worth $934 million. As such, the total number of active deals becomes 37.

Sixth others – worth $731 million - are underway. The total value of signing bonus for the companies involved is $14 million.

The ministry highlighted that certain companies entered the gas exploration market for the first time in Egypt. Those include Exxon Mobil and Chevron Corporation. Others – like BP, Shell and Total - expanded their investments.

Over the abovementioned period, 12 exploratory fields were drilled in the Mediterranean and Delta giving rise to seven discoveries. The drilling of four production wells was finished upping the total to 31. The primary production of those is 1.7 billion cubic meters in addition to 19,000 natural-gas condense barrels.

Production in Egypt has recorded 7.2 billion cubic meters per day, while the daily local consumption stands at 5.8 billion cubic meters. The breakdown is 60 percent used to generate electricity, 23 percent consumed by the industrial sector, 11 percent enter petrochemical industries, and six percent go to households and vehicles.

In FY2019/2020, natural gas supply was introduced in 1.1 million residential units. The figure between 2013 and 2020 is 5.6 million against 5.5 million between 1980 and 2013. As such, the total over the past four decades is 11.2 residential units. That is in addition to introducing gas supply in factories and commercial establishments. In a similar context, gas supply pipelines were introduced to reinforce the network.

The number of vehicles transformed to be powered by natural gas is 42,300 making the total 318,300. The natural gas stations increased by 19 to be 206, and transformation points rose by seven to become 78.