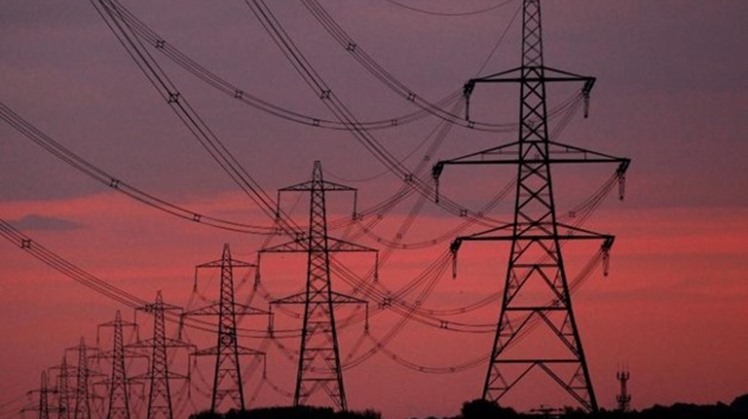 The minister said in a statement, that the first stage of the station comes with a capacity of (300 MFA), which is located in the southern region of the city on an area of ​​about 14 feddans, to feed the various areas of the city at a cost of about LE 440 million.

This step comes withing the context of keenness to implement the comprehensive state plan to complete the projects currently being implemented in the new city of Mansoura, according to the minister.

Head of the New Damietta City Development Authority and supervisor of the new city of Mansoura Mohamed Ragab, said that the station consists of a control building, Gis 220 building, transformers, gantry and gear, the outer wall, and so on.