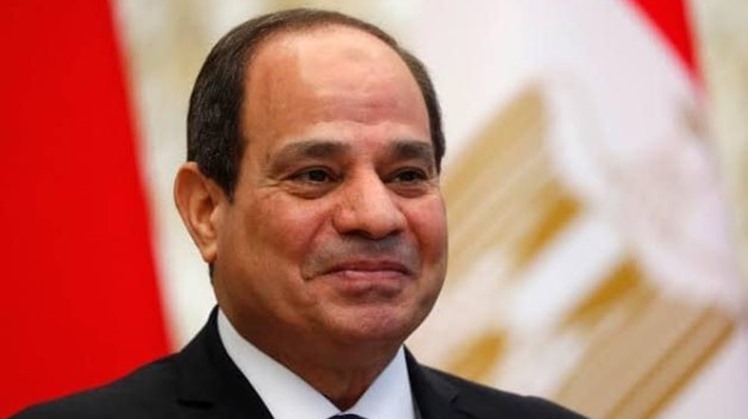 The presidency's spokesperson, Ambassador Bassam Rady, highlighted in a press statement that the invitation underscores the close ties between Egypt and India, and the extent to which India values relations with Egypt.

The ambassador added that the invitation also reflects India's interest in bolstering bilateral relations, given that the two countries are among the most prominent emerging economies worldwide and have vital roles on the regional and international levels.