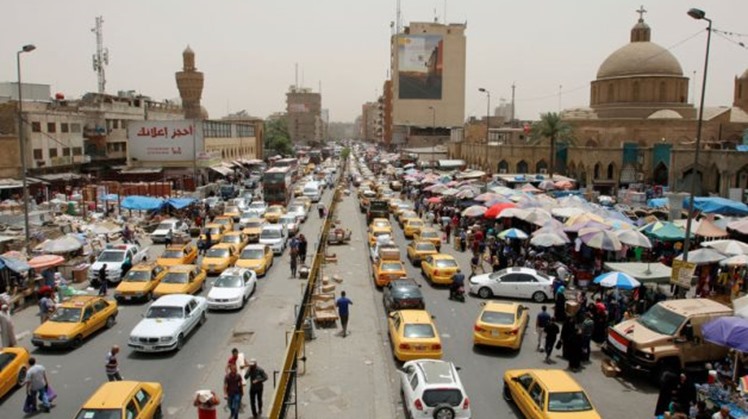 Mon, Sep. 6, 2021
AIRO – 6 September 2021: Egypt's Ministry of Foreign Affairs condemned Sunday the terror attack that incurred the death and injury of a number of Iraqi policemen in Kirkuk province.

The ministry expressed condolences to the government and people of Iraq as well as the victims' families wishing the injured a speedy recovery. It also expressed solidarity with the fellow Arab state, and support to its measures aimed at achieving stability and eradicating terrorism.

The Islamic State (IS) fired at a guard post killing 10 policemen and wounding four others of the stationed force, according to Reuters. Sources told the news agency that the terror organization also planted roadside bombs to inhibit back-up destroying three police vehicles while the fire exchange was taking place.