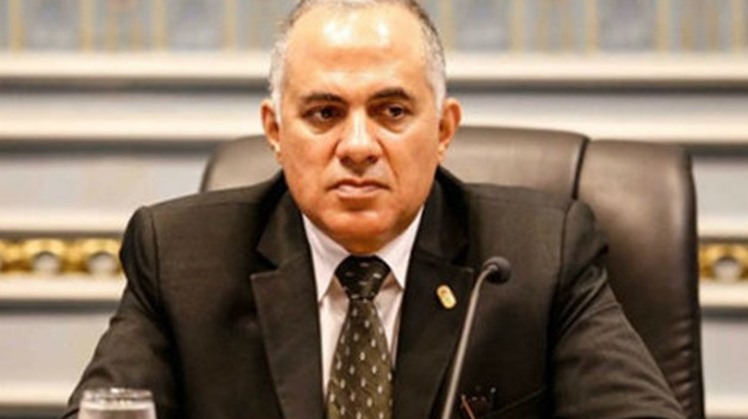 The talks, due to be held on Thursday and Friday. will be attended by the ministers of foreign affairs and water and irrigation of Egypt, Sudan and Ethiopia, according to the state news agency, MENA.

The meeting will be sponsored by US Treasury Secretary Steven Mnuchin.

The World Bank will take part in the get-together which will build on the meetings held on February 12-13.

During the previous meetings, the talks tackled the three states' mechanism to follow up an agreement on operating the dam and filling its reservoir.

The agreement is expected to be inked before the end of February.